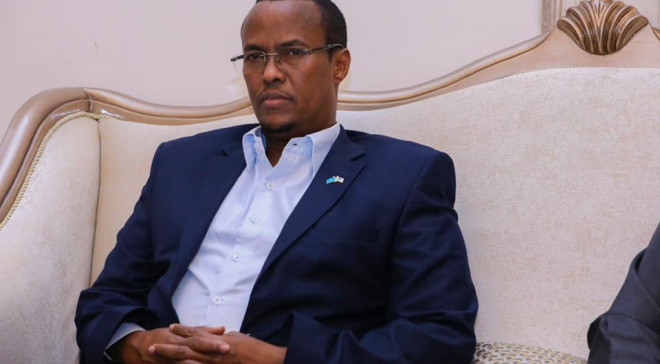 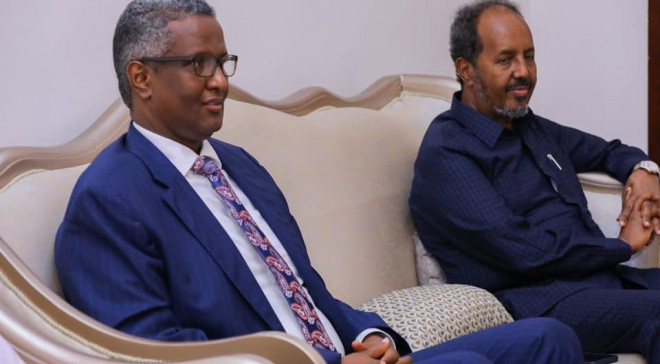 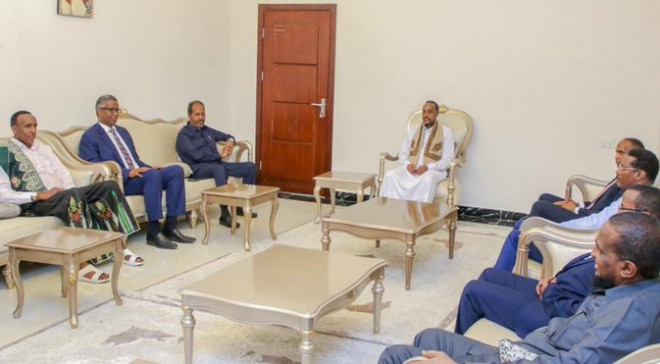 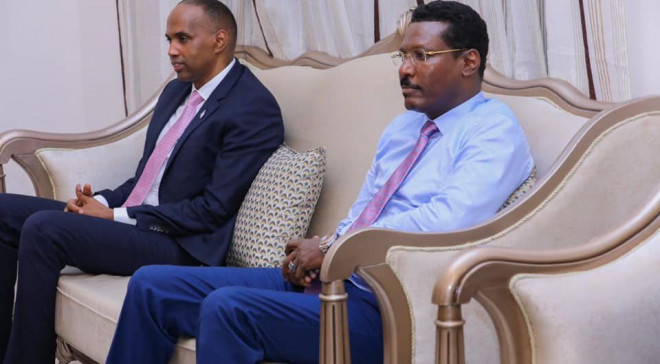 GAROWE, Puntland - The federal state of Puntland has threatened to boycott any meeting convened by outgoing President Mohamed Abdullahi Farmajo in the near future, arguing that he doesn't have authority to bring together the country's politicians for negotiations.

Farmajo, who was first elected in 2017, was supposed to leave the office of February 8 but he's since continued to behold office as the country struggles to reach a consensus on the mode and date for elections in the Horn of Africa's fragile nation.

On Tuesday, Farmajo, who had approved his term in office for two more years, appeared to rescind his decision but will first go through the Lower House on Saturday. He has been under pressure from the international community and local actors.

And Puntland, under the leadership of Said Abdullahi Deni, says it will not accept any dialogue brokered by Farmajo, adding that "it will be another ploy got time-wasting since he's not interested in having free and fair elections".

The state's information minister Abdullahi Ali Hirsi [Timacadde] however, insisted that Puntland will only actively participate in dialogue brokered by the international community. The state has been opposing some of the policies fronted by Farmajo and has often faulted him for the current impasse.

According to Abdirahman, the teams agreed to jointly work on security and to hold inclusive and peaceful elections. Also present was Galmadug President Ahmed Abdi Kariye alias Qoor-Qoor and his Hirshabelle counterpart Ali Gudlawe, who had until recently, been supporting Villa Somalia.

"Last night's meeting between PM Roble, the Presidents of Galmudug and HirShabelle and members of CPC discussed the political and security situation in the country. The discussions concluded with an agreement to jointly work on security and to hold an inclusive and peaceful election," he said.

This comes even as the Lower House of the Federal Parliament denied reports circulating in social media that the MPs will hold a vote of no confidence against Prime Minister Roble on Saturday. The MP will be addressed by Farmajo, who is expected to call for dialogue.