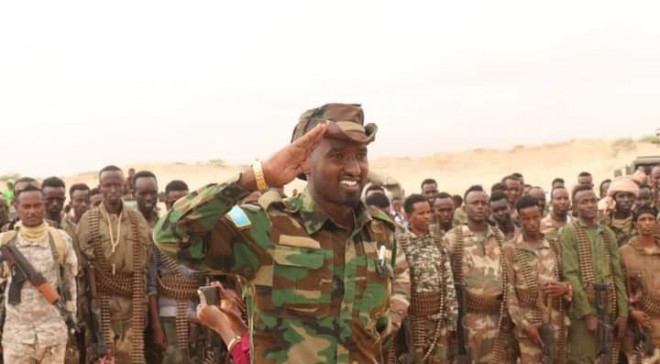 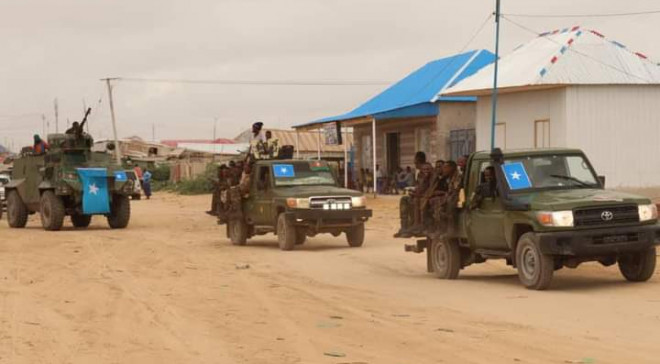 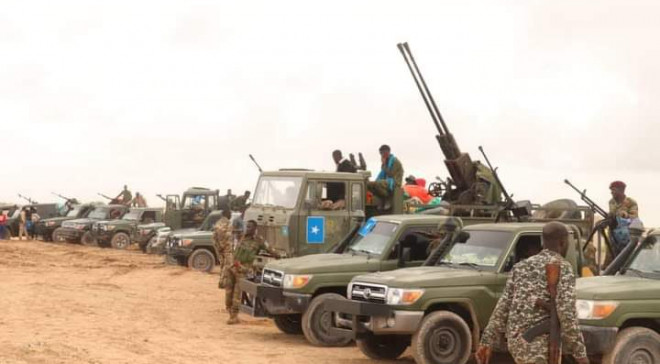 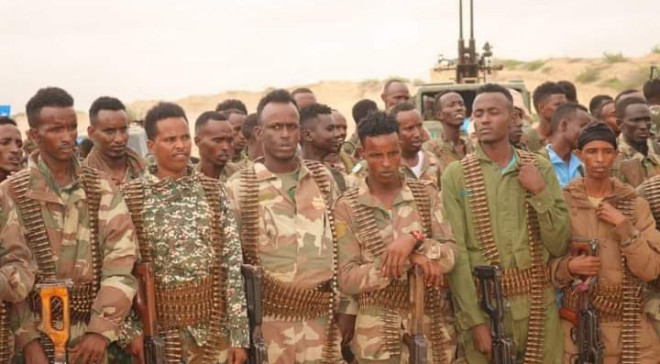 MOGADISHU, Somalia - Hundreds of soldiers who had rebelled against the extension of President Mohamed Abdullahi Farmajo's term have started leaving Mogadishu, the Somali capital, hours after the opposition-held a series of meetings with Prime Minister Mohamed Hussein Roble.

A report done by a committee constituted by Roble, recommended the removal of the troops from the capital, adding that they should be "repatriated" to their bases. A duration of 48 hours was given, as the government pledged to "spare" those involved in the rebellion.

Just hours after Roble finished supervising the reopening of various streets, dozens of vehicles and trucks carrying the troops were sighted in the suburbs of Mogadishu, an indication that the agreement was welcomed by the troops.

A number of them who addressed the media said "we are on our way to our bases" but did not indicate their exact stations. However, a review done by Garowe Online indicates most of them left Lower Shabelle and Middle Shabelle bases for the capital.

The troops, most of who are allied to the opposition, protested against President Mohamed Abdullahi Farmajo's term extension, which has since been rescinded. They engaged in a fierce gunfight with forces loyal to the incumbent president.

Armed with tankers and other sophisticated weapons, the soldiers had taken strategic positions within Mogadishu, leading to high tensions. They reportedly insisted that the current administration should pave way for free and fair elections.

Roble, who has now been given tasks of holding timely elections, was one of the leading crusaders of the demilitarization of Mogadishu, something which ought to have informed his decision to supervise unblocking of strategic entry points to the city.

"I commend all the efforts to demilitarize Mogadishu and see an amicable end to the conflict. This is a good step towards peace and stability. We must all work towards achieving this goal. This would bring us closer to our major goal of conducting peaceful, free, and fair elections," he had said.

Already, the African Union Commission has appointed former Ghanaian President John Mahama as the Special Envoy to Somalia. Mahama, who is believed to be a Democrat, has been asked to unite the opposition and government for the sake of timely elections.