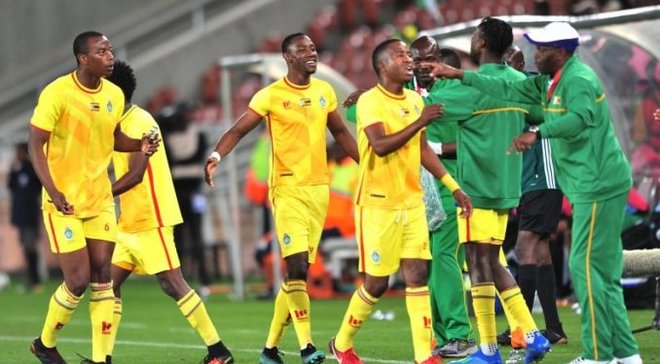 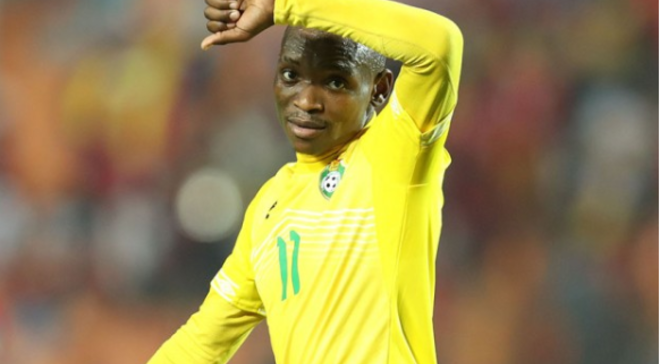 THE Zimbabwe Warriors left it until the 92nd minute to beat Somalia 3 – 1 and qualify for the group stages of the FIFA 2022 World Cup tournament, with star striker Khama Billiat netting in the crucial game when it was needed the most as Zimbabwe was facing elimination if the goal had not come.

Zimbabwe took the lead against the Ocean Stars of Somalia in the 77th minute when Marshal Munetsi of French club Reims beat the Somali goalie.

But the joy was short-lived as the Ocean Stars replied with O. Mohammed seven minutes later, sending the whole stadium into a deathly silence.

Golden Arrows striker Knox Mutizwa scored two minutes later on the 86th minute, but that was not enough as the match aggregate now stood at 2 – 2 with Zimbabwe facing elimination on the away goals rule since they lost by a goal to nil against Somalia in Djibouti last Wednesday.

As the clock ticked towards the final whistle, talismanic Kaizer Chiefs forward Khama Billiat fired last the Somalia goalkeeper to send the stadium into frenzied celebration mixed with solid relief.

Saudi Arabia remains at the bottom of the group and must beat Libya on Wednesday night if they are to progress to Friday’s quarterfinals.