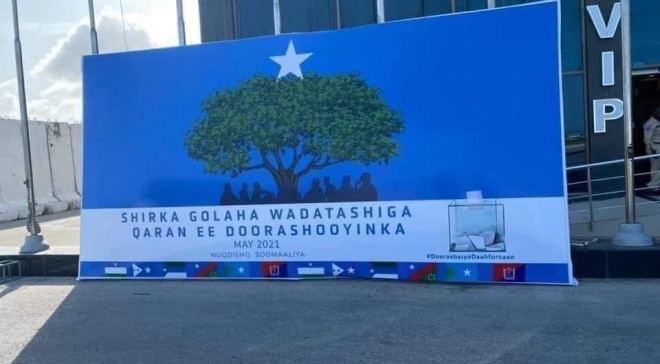 EDITORIAL | Somalia’s Prime Minister Hussein Roble may probably have imagined seeing through the country’s electoral cycle quickly. He probably didn’t know the grandstanding would drag his energy this far. Or he didn’t expect it at all.

On Thursday, Roble, an experienced technocrat, will meet the country’s politics again. This time, he will lead discussions on the country’s electoral calendar, carrying the country’s full expectations and validating the political stakeholders.

Ahead of the meeting, Roble has benefited from endorsement for his good offices. He has carried an impartial demeanor, and both opposition and government leaders have seen him as a steady hand to steer the country to safety. Of course, there were suspicions earlier this week after opposition groups questioned whether he was the man to remain uninfluenced by the Federal Government or any other side.

It is easy to see why. President Mohamed Farmaajo appointed him back in September with the crucial task of leading the country to elections. Some of his initial steps were missed points, for example, when he announced there could be the possibility of partial elections to regions that agreed with the controversial arrangement earlier this year. Roble showed then that he could listen and abandoned the plans as soon as opposition voices grew and donors threatened to withdraw support.

Yet he is also an appointee of Farmaajo, and it isn’t clear how far he can go without being pulled back on the leash. Farmaajo, whose term expired in February, has clung on courtesy of a motion passed in 2020 to allow incumbents to stay on until new officeholders are elected. As an interested party and a contender for re-election, it is simply not possible that he can look the other way when his chances get chipped away by concessions at meetings. This is how previous talks collapsed. Having been checkmated by federal member states of Puntland and Jubbaland, Farmaajo resorted to accusing the two leaders of being foreign puppets.

In this coming meeting, however, neither Farmaajo nor any other leader can enjoy insulting the other or terming their dissent as a project of a foreign hand. Farmaajo, himself, has been under the influence of Qatar for so long he does not even deny it.

Yet Thursday’s gathering is a crucial emergency meeting. Somalia has one, probably last, chance to sort out their cyclic disagreements on elections. We disagree with Farmaajo, in his Foreign Policy article, that he is blameless for the delayed elections. Farmaajo promised one-person-one-vote when he came to power in 2017. And it is not that he didn’t know what monumental task he faced: a new constitution, voter education and registration, security arrangements, and financial provisions were all his missed targets. As a leader, the blame squarely rests with him on those missed opportunities.

Yet, we will choose to ignore that for the moment because his failures as an individual leader have become a national problem. This is why we look forward to this meeting with high expectations. The leaders can give us a way ahead of elections. But it can only be achieved if Roble remains with his head and leaders can give and take. It is the one chance the country needs to make it right. 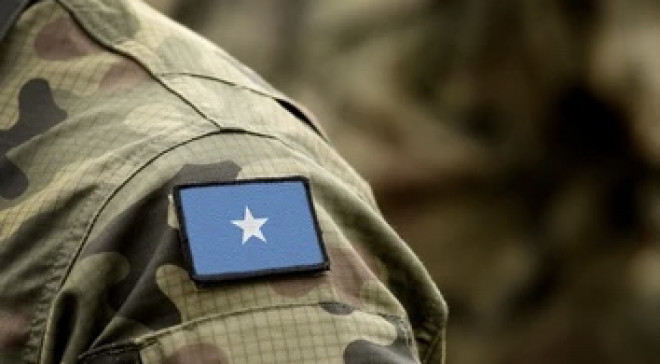 Somalia: Why the SNA have Shabaabs by their necks in spite of morning raids

There is another thing. Al-Shabaab are fleeing towns with civilians and their… 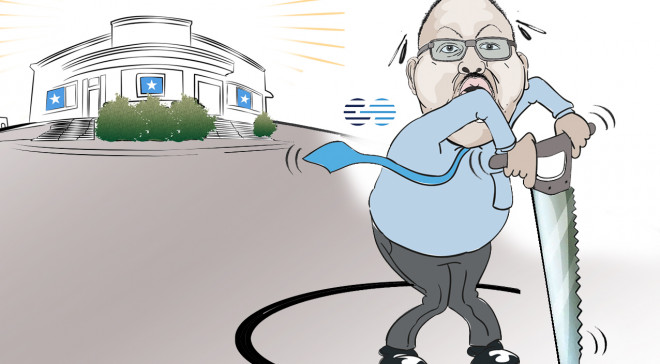 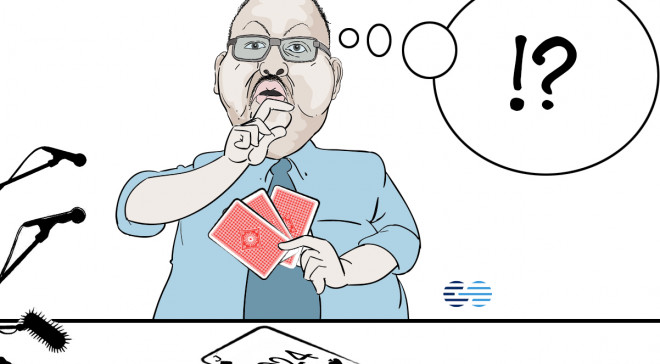 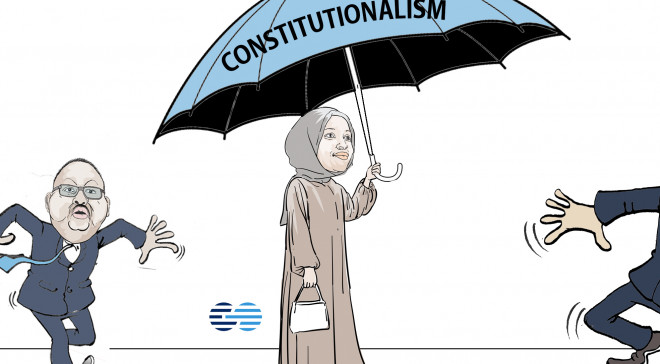 Somalia: Why Ilhan should use her trip to Puntland to preach rule of law 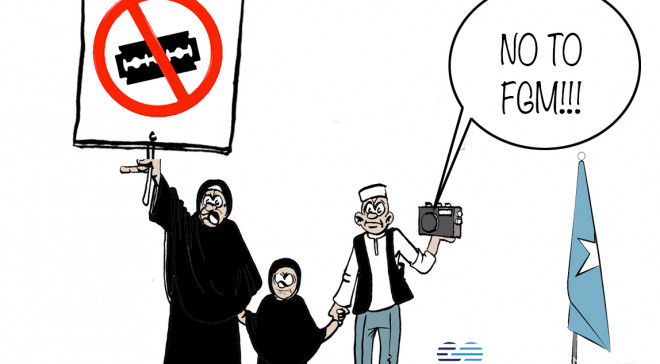 EDITORIAL: Why Somali leaders must prioritize the fight against FGM 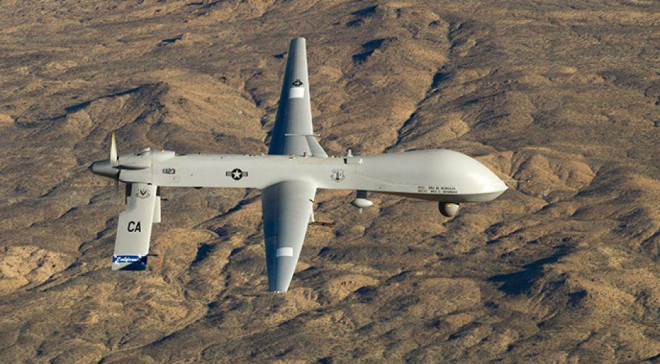 EDITORIAL: On drones, civilian safety should come first in Somalia