EDITORIAL: Dear President, We write to congratulate you on the tough competition and long race. We at Garowe Online celebrate not just the history you made, becoming the first person re-elected in office in Somalia’s modern history, as well as opening a new chapter of hope for Somalia. We believe your victory marks the end of impunity and a start of a culture where the law, not personality, matters.

Your victory has come at a crucial time. Somalia needs a leader who can take over the burdens it faces and help solve the problems that have bedeviled the country for decades. For that, Mr. President, we foresee that you may not have time for a honeymoon. The in-tray awaiting you is complete and spilling over.

For a start, Somalia needs adequate security. For years, we have depended on foreign support to bolster our security agencies. In the regime you are replacing, those security agencies turned to Somalis as targeted enemies rather than continue the pursuit of al-Shabaab, the enemy of everyone. It would help if you changed the perception, Mr. President, that our police, army, and intelligence officers only serve the political elite in government. Your duty will be to put those officials in the line, to ensure that they do the public rather than become scared. But that will mean you ensure their welfare is completely catered for. Those security agencies will need regular pay and other welfare issues to ensure they do not become criminals terrorizing residents.

Somalia’s insecurity, however, is complex and has been directly linked to existing poverty. Many of our youth have joined al-Shabaab because they feel it offers better opportunities and protection than the federal government. Of course, this is simply a false belief. Part of your immediate duty, Mr. President, is to dissuade this youth from joining al-Shabaab, by promising and activating better social programs. We will need better education, better economic opportunities, and better social justice.

This will cost Somalia money, which it probably doesn’t have, so your government must re-activate warm relations with partners abroad. We do not need a Somalia that wants to isolate itself from realities. We can avoid interference from foreign entities, but we cannot shut our doors and pretend we can surmount problems we face without help.

Somalia is going to need a formal legal framework. It will require a constitution to correct the current gaps in governance. It will need a legal framework to help your government, in the future, hold a regular free and fair election based on a predetermined procedure. That will give us certainty and avoid prolonging an electoral cycle that has drained our energies beyond a year.

But perhaps the easiest thing you can do now is to keep your door open. You will listen to lots of suggestions from many people who think they have ideas on how to make our country better. You may not agree with everyone, but allowing an environment where alternative views are aired and discussed without fear could help turn around people's worries about the new administration. Only you can implement the change you have promised. 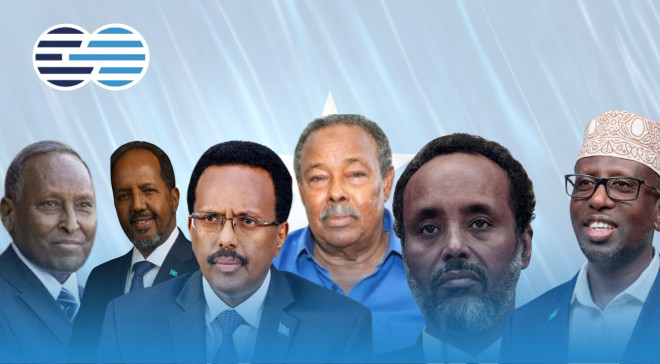 Those relevant institutions include the presidency, the federal parliament… 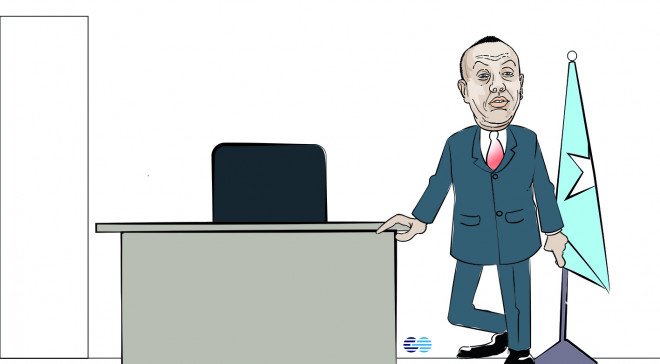 EDITORIAL: Here is why PM Hamza Abdi Barre could be good for Somalia

If his loyalty continues, Barre’s leadership under Mohamud may be stable, avoiding wrangles that punctuated previous administrations where PMs have been fired by the roadside. 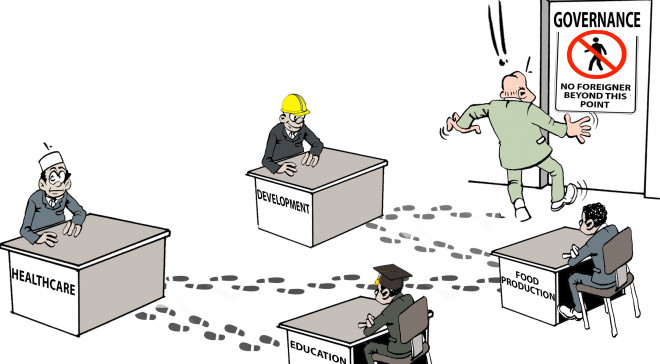 Somalia: On foreign policy, the warning signs Mohamud must heed 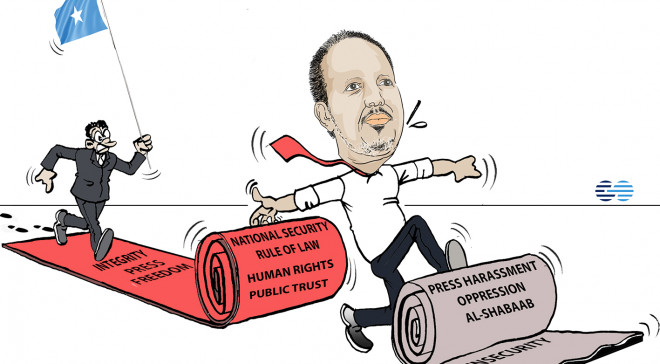 Somalia: Here is how President Mohamud can gain our trust 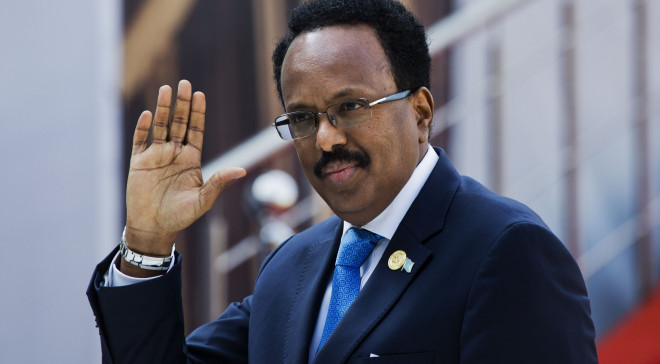 Somalia should make it costly for future Farmajo