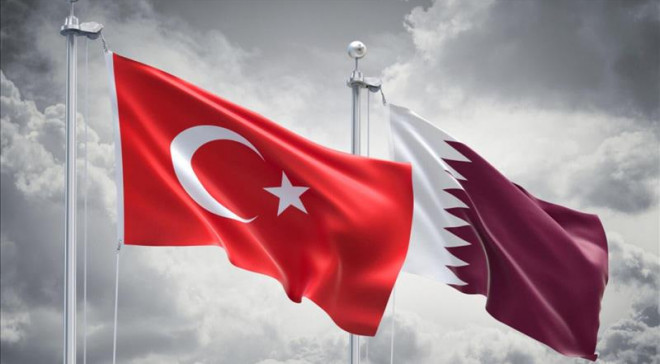 MOGADISHU, Somalia - Qatar, and Turkey have again been dragged to ruthless raids targeting Somalia's opposition leaders in recent weeks, something which could further derail plans to have talks between the government and critics as the country struggles to strike a deal before elections.

Somalia was supposed to go for elections in December last year but the process has been significantly delayed following internal disagreements. Already, the term of outgoing President Mohamed Abdullahi Farmajo has expired, leading to what experts refer to as a "constitutional crisis".

But the opposition team, including former presidents, PM, and Wadajir party leader Abdirahman Abdishakur Warsame insists Ankara and Doha have been negatively involved in the current electoral impasse in Somalia, alleging that the two nations have been directly involved in weaponry supply.

According to the opposition team, Farmajo used weapons from the two countries in sanctioning security forces to ruthlessly oppress the opposition, curtailing press freedom, peaceful protesters, and attacks against his critics, including ex-presidents and Abdirahman.

Abdishakur said he suspected Qatar of being involved in the raid on his residence in Mogadishu in Dec 2017 that left him wounded and killed several bodyguards. This remains one of the worst raids targeting opposition leaders in the recent history of Somalia.

About three weeks ago, the troops also raided former President Hassan Sheikh Mohamud's residence in Mogadishu besides also descending on Abdishakur's home. The move was widely condemned locally and internationally. 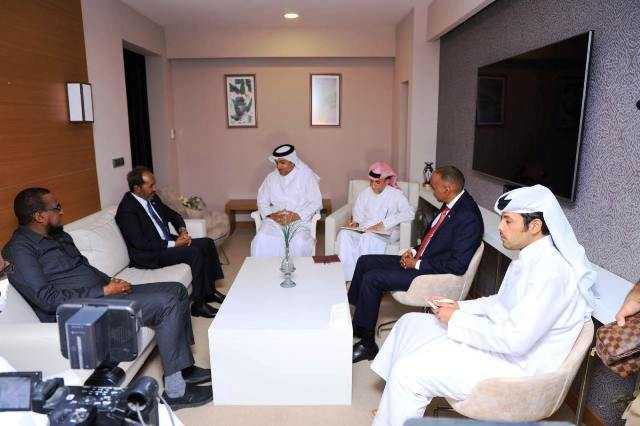 In fact, some opposition figures skipped a meeting between the opposition and Qatar special envoy Mutlaq Al-Qahtani in Mogadishu this week, arguing that Doha is responsible for the current electoral impasse in the country. They demanded that they apologize.

During the meeting, opposition candidates have demanded that Farmajo leave the presidential palace before the elections.

Moreover, the opposition leaders allege that Farmajo and Fahad Yasin, the NISA boss, used funds from Qatar to destroy the Federal States, hijacking parliament, bribing military officers, and paying shadow contracts with US lobbyist firms to advance the president's ties with the former Trump administration.

Previously, both Qatar and Turkey have vehemently denied allegations of being involved in Somalia's political stalemate. But the two nations have been working closely with the administration of President Mohamed Abdullahi Farmajo, whose Human Rights record has been questioned at the international level.

Villa Somalia is yet to respond to the latest claims by the opposition which comes a few weeks before the government and the opposition return to the negotiation table. Farmajo had rescinded his decision to extend his term by two years following international pressure.

While Turkey is known for the training of Gor-Gor troops and Haramcad police, a military project funded by Qatar that supported various development projects in Somalia. However, the opposition has often questioned the relationship between Qatar and Somalia, arguing that Fahad Yasin has been using it to terrorize those opposing the administration.

Amid these allegations, Al-Qahtani told the candidates that he has conveyed a strong message from Qatar and the United States to Farmajo, who has this week dropped his two-year illegal term extension. 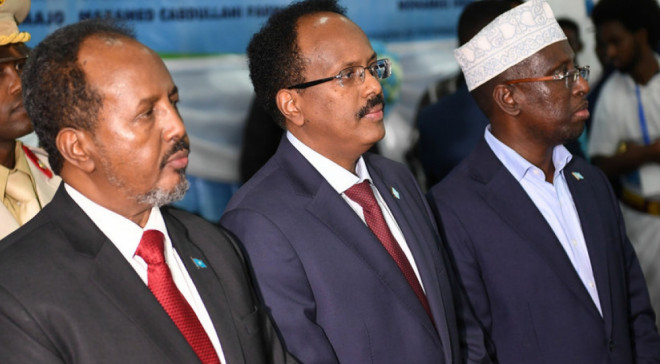 Who is to blame for Somalia's "weak" federal system?

Through his regime, Farmajo has been at loggerheads with Puntland and Jubaland, accusing the two states of undermining him. 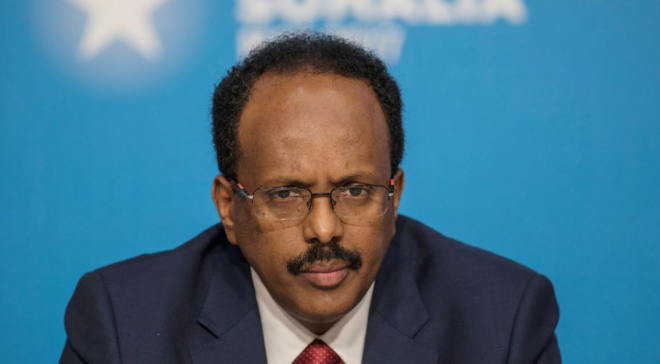 And now, Farmajo is blaming unknown foreign enemies, who he accuses of destabilizing the country due to their vested interests. 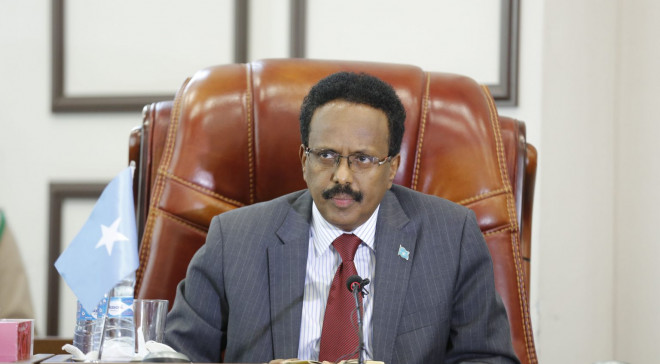 Subdued by SNA mutineers, Farmajo almost runs out of options 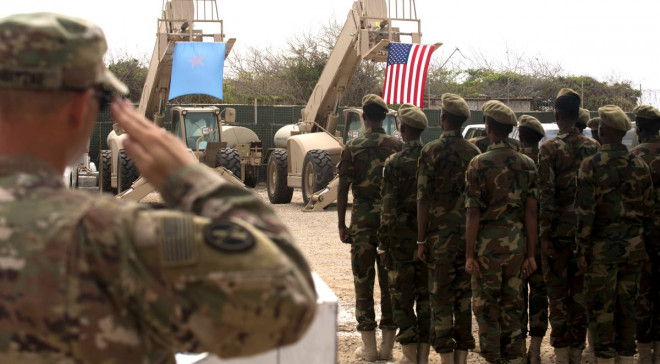 Amid pressure to quit, Farmajo takes fight to major European and US cities

Amid political turmoil in Somalia, Farmajo turns sword to critics and independent media