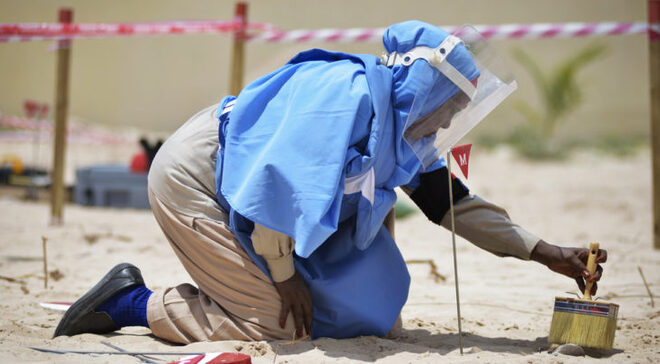 MOGADISHU, Somalia - Dozens of Somali low-income workers are being dispatched to conflict zones to attend to UN-funded projects despite persistent death threats by Al-Shabaab militants, VOA Somali program, the Investigative Dossier reports, a move which has left a number of them either dead or badly wounded.

Last year, investigations have shown, nine casual workers were killed following an Al-Shabaab attack along Mogadishu-Afgoye road where they had been clearing bushes, in a project which was funded by the UN. The aim of the project was to eliminate Al-Shabaab hideouts along the road.

According to accounts from eyewitnesses, some of whom survived the attack, 53 workers had been dispatched to the site, about 30 km West of the capital, Mogadishu. The road was synonymous with persistent Al-Shabaab attacks especially planted IEDs.

This year alone, dozens of government soldiers, senior police commanders, and hundreds of civilians have been killed in Al-Shabaab attacks across the war-torn nation. Most survivors accuse their coordinators of failing to take basic safety precautions.

But the United Nations Mission Assistance in Somalia insists that the specific project in question that led to the death of nine workers, was designed to contribute to stabilization and provide economic opportunity along the region, which had been under Al-Shabaab control.

How did the attack take place?

The Report has shown that on February 25, 2019, at least 53 street workers mainly laborers who were clearing bushes along Mogadishu-Afgoye road came under attack from Al-Shabaab militants who had emerged from a nearby forest.

And just within minutes, nine workers were killed and three others critically injured. Several other workers sped off to the nearby bushes where they took shelter, and the militants would, later on, be blamed by authorities for the unprecedented deaths.

One of the survivors says they were taking water when the Al-Qaeda linked group attacked them, with bullets coming from all directions. At the time of the attack, no security officers were assigned to guard the workers despite the region being a hotspot.

“We were drinking water under a tree when we received bullets,” says one of the survivors who are still afraid to be identified for this story. “The first bullet pierced through on my hat, I moved backward, and went through trees, there are still thorns on my head.”

The project was funded by UNMAS but was being implemented by the Ukroboronservice [UoS], which is a Ukraine-based company. Prior to the attack, the contractor and UNMAS had been informed about the Al-Shabaab threats.

A community liaison officer, one of the survivors said, had informed the contractor about the impending attack on October 13, 2018, but nothing was done to shield the low-income workers from the onslaught. The report was made four months before the attack.

Melancholically, the UNMAS went on to send workers to the conflict-prone zone without making security arrangements for the team. This responsibility, informers say, was shifted to the local community who provided them with five security guards, who were nowhere to be seen when Al-Shabab attacked.

But according to the UN body which has been funding a host of projects in Somalia, both the victims and the guards were on the break at the time of the attack. Local authorities, UNMAS added, took the lead in the project including provision for security.

“This project was implemented by a third-party contractor in consultation with the local authority in Lower Shabelle,” UNMAS spokesman Lee Woodyear told VOA's investigative Dossier program, adding that the project was community-based and was meant to stabilize the region.

“The daily laborers were on daily wage and there was no contractual agreement between the contractor nor with UNMAS,” Woodyear said. “The UN sympathizes with the victims and survivors of the attacks.”

However, survivors still blame the facilitators of the project, accusing them of failing to prioritize safety measures for workers. Some of them insist that the project was "badly designed" for implementation leading to an unprecedented tragedy.

A survivor, one Adnan Ali Mohamud, said the work ended but UNMAS and Ukroboronservice are yet to contact any of them for the misfortune, another indication that the safety of workers is no longer a priority for organizations implementing certain projects in Somalia.

“No compensation, no rights, no contact since,” he said, adding that he still feels unsafe because Al-Shabaab militants are still pursuing him and could cause harm, something that made him to arm himself for an emergency.

“The situation forced us to arm ourselves because we were working in a risky job,” he said. “We are concerned, we are facing serious fear.”

The workers were earning just $10 a day. The majority of them didn’t sign a contract and say they feel exploited. Despite UNMAS giving the contract to Ukroboronservice, the company used a third-party contractor known as Demineco Human Services Ltd to contract with the local staff in Somalia.

Some senior Somali officials say Demineco Human Services Ltd doesn’t have presence or office in Somalia. An internet search shows the company has a PO Box address in Cyprus.

Former security Abdirizak Omar Mohamed wants the Somali government to summon UNMAS and UoS and raise complaints with them, arguing that the incident is one of many which expose workers to threats.

“This was a risk they took, they needed the job, but this need was taken advantage of,” Mohamed said.

According to him, the Somali government should blacklist Ukroboronservice and stop them from operating in Somalia, given its "bad attitude" towards helping people sourced by them, just like the tragedy which befell the nine workers.

Even after the loss of nine civilians, it didn’t look UoS learned lessons from the tragedy. Weeks after the attack, UoS issued another task to the liaison officer sending him to a new duty station in the town of Barire which was just liberated from Al-Shabab in 2019.

“Our customers (UNMAS) always demand assessment for those liberated villages such as Sabiid and Barrie, also there is expected villages to be liberated,” an official write to the community liaison officer on June 12.

The officer refused to go because of security concerns. Four days later he was ordered again to travel to the town of Wanlaweyn. But he refused again, expressed the same security. The officer resigned from the job on June 19, 2019. 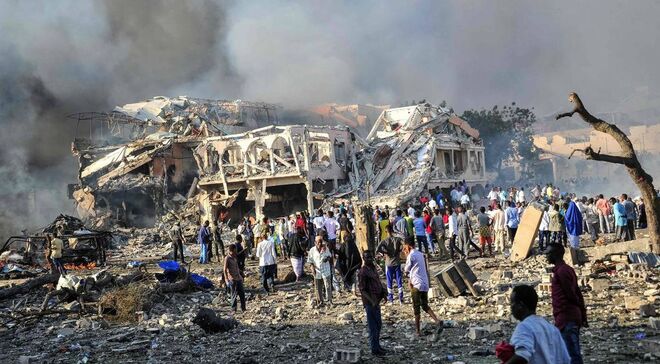 The country's government has not yet learned a lesson from the deadly attack as the security in the capital is still fragile. 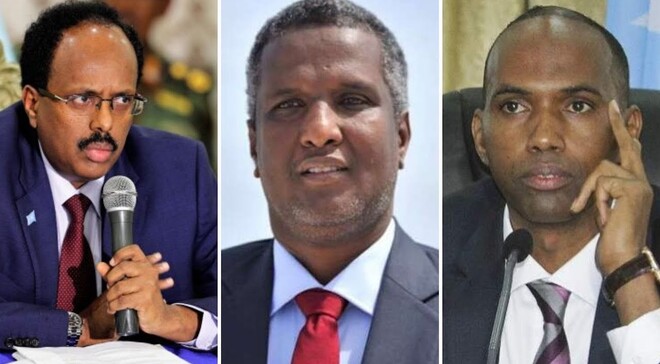 Presidential debate looms in Somalia ahead of titanic elections

Others expected in the debate are Farmajo, who is defending his seat, immediate former PM Khaire and Wadajir party leader Abdirahman Abdishakur. 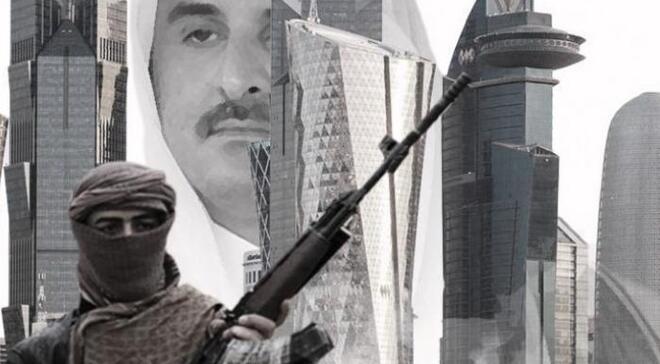 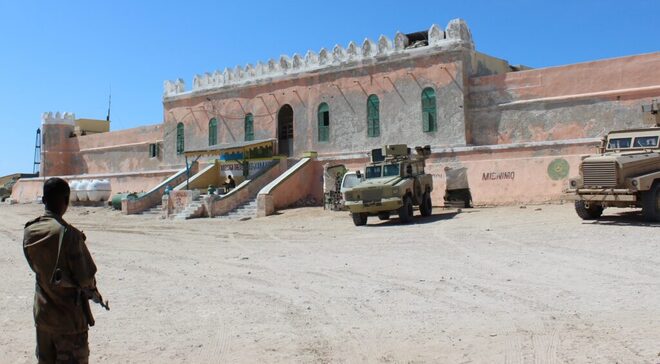 Mogadishu Prison attack: What we know so far

Inside Farmajo's schedule ahead of critical talks with FMS leaders