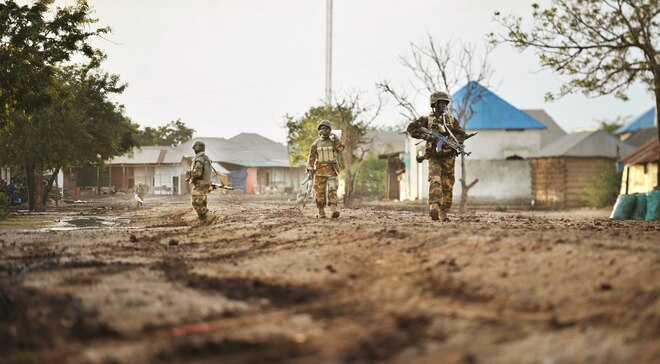 MOGADISHU, Somalia - The African Union Mission Forces are confident of withdrawing from Somalia within a reasonable time as stipulated in the Somali Transition Plan [STP], a senior official told the EastAfrican, adding that the force is keen to vacate the Horn of Africa nation within the next one year.

Amisom spokesperson Col Charles Okongo Ambiakha told The EastAfrican that it will be up to the United Nations Security Council and the African Union Peace and Security Council to give guidance on the way forward should the US troops withdraw.

“However, we at Amison are committed to fulfilling our mandate as stipulated in UN Security Council Resolution 2520 [2020], as we prepare to hand over security responsibility to Somali Security Forces by December 2021,” said Col Ambiakha.

The team has close to 22,000 troops in Somalia who have been pushing for the peacekeeping mission. The soldiers are drawn from Kenya, Ethiopia, Burundi, Djibouti and Uganda, and are stationed in different sectors among them Sectors II and VI which is manned by the Kenya Defense Forces.

The statement comes a few days after the US established interest in withdrawing from Somalia, something which has already been resisted by the President of Somalia Mohamed Abdullahi Farmajo. In a statement, Farmajo warned that such a move would sabotage achievement realized so far.

“The United States military support to Somalia has enabled us to effectively combat Al Shabab and secure the Horn of Africa. A victory through this journey and for Somali-US partnership can only be achieved through continuous security partnership and capacity building support,” he said tweeted.

The US maintains between 600 and 800 troops in Somalia that work closely with Amisom and the Somalia National Army (SNA) in combating Al Shabaab.

The US Africa Command (Africom) helped set up an elite Somali counterterrorism unit, the Danab Advanced Infantry Brigade, in which the US troops have been assisting in operations against Al-Shabaab.

The US forces have also been collaborating with Amisom, especially the Kenyan confinement, in the drone pre-emptive attacks against Al Shabaab leadership

The Resolution 2520 adopted in May while noting that the situation in Somalia continues to constitute a threat to international peace and security, directed that Amisom should maintain the deployment of 19,626 uniformed personnel until February 28, 2021, when the force is supposed to start the process for full withdraw from Somalia since it entered the country in 2007.

This includes a minimum of 1,040 Amisom police personnel including five Formed Police Units, to support security preparations for 2020/21 elections and complete the plan for the handover of security to Somali security forces.

While Amisom troops have been the target of attack by Al Shabaab, the militants in January 2020, attacked the US and Kenyan military base in Manda Bay Airfield in Lamu, killing one US serviceman and two Department of Defense contractors.

In September, the US Africa Command’s director of intelligence, Heidi Berg, expressed concern that Al Shabaab was becoming more emboldened in targeting troops. 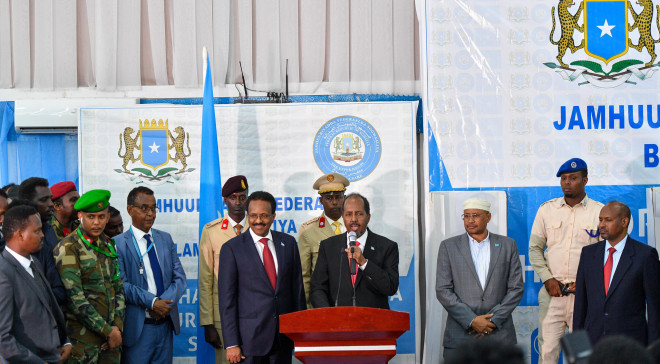 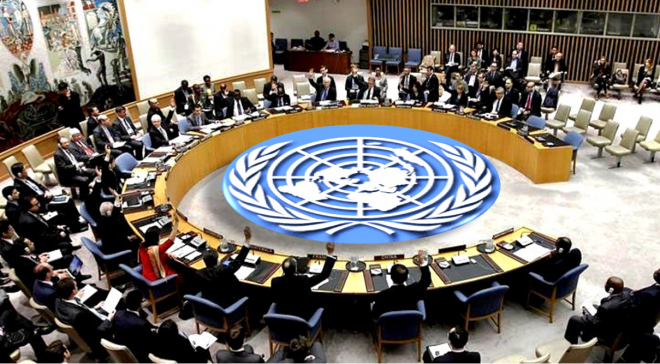 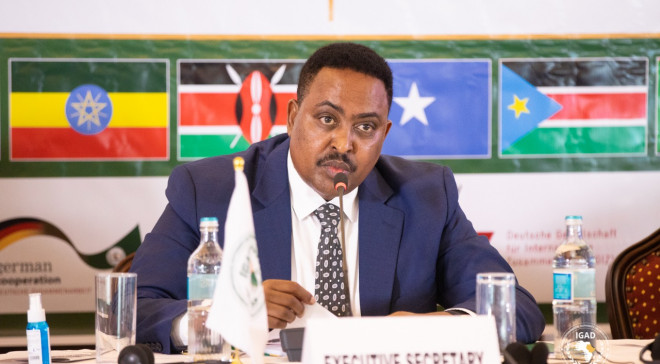 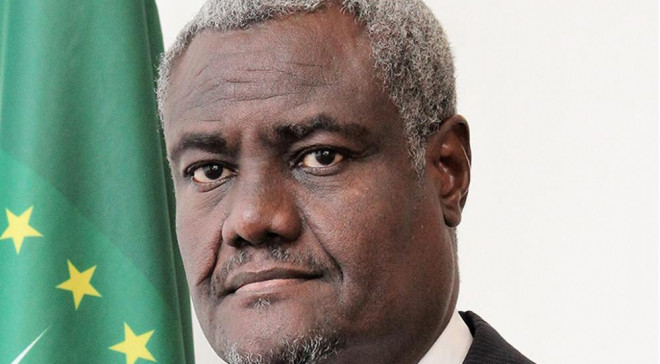 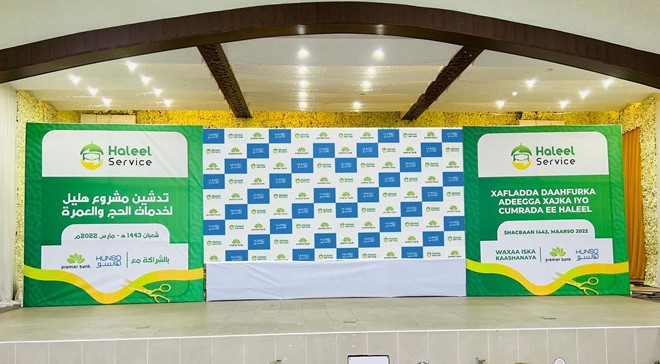 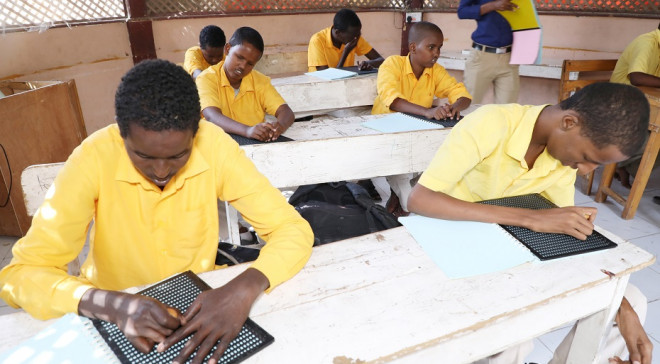