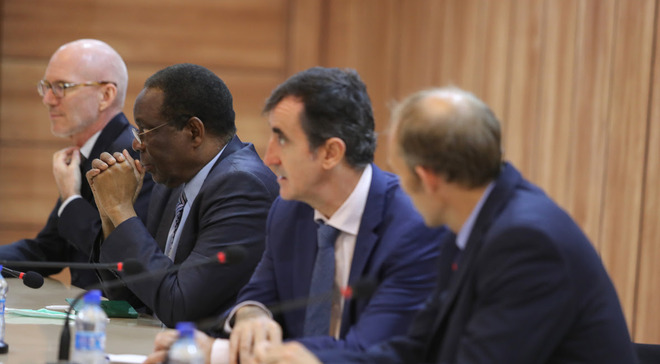 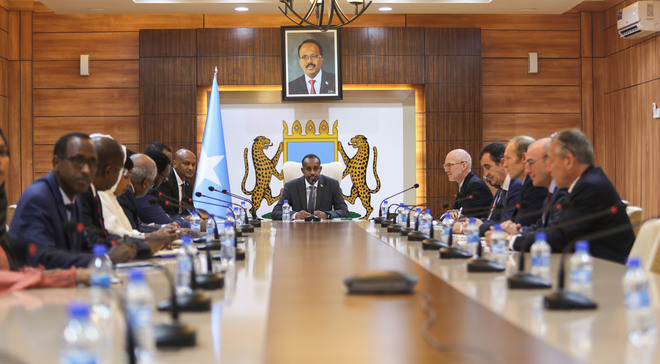 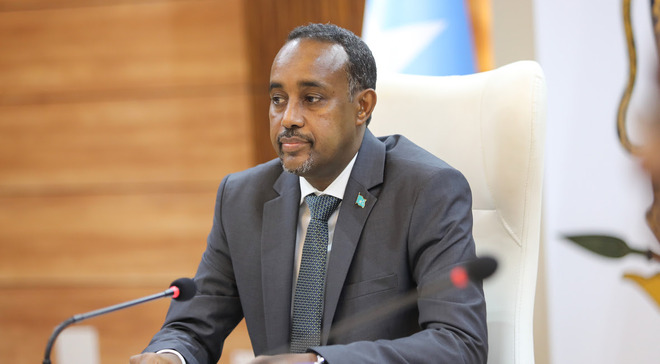 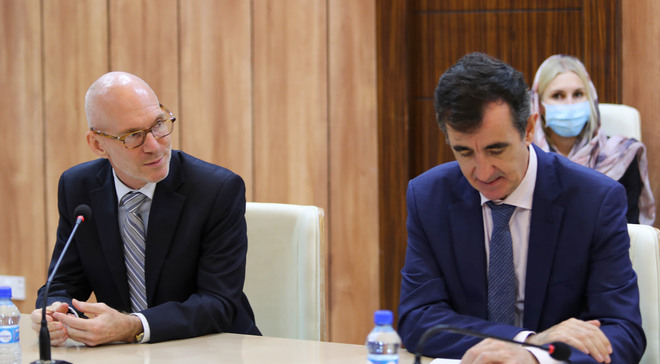 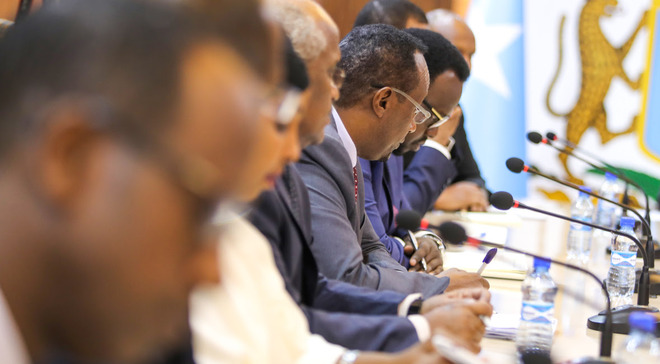 MOGADISHU, Somalia - The Prime Minister of Somalia Mohamed Hussein Roble on two different occasions reassured the International Partners that the Somali National Elections will happen as agreed during the National Consultative meetings between the heads of the federal government and regional states.

The Prime Minister engaged International partners in his first month in office, which symbolizes the strong relationship and partnership between the Somalia government and International Partners.

He states that the European Union, UNSOM, and other partners remain a strategic ally of the Somali government and people, and on behalf of the Somali people, he conveys gratitude to all International Partners.

“We are working hard to make sure the upcoming election meets the desired choice of our people, and we are committed to delivering on-time elections as agreed during the National Consultations between heads of the Federal Government and the Regional States.

Also, the government will make sure other priorities are met such as security, economic development, the constitutional review process, good governance, and the fight against al-Shabaab, corruption, injustice will continue”. Said Prime Minister, Mohamed Hussein Roble.

The Prime Minister retreated that the government will work to successfully hold an election but equally importantly ensures the medium to long-term policies that would lead to long-term peace and prosperity of this nation are maintained.

During his engagement with international partners, the Prime Minister states that achieving debt relief has been a priority for a successful government, and there will be no change in this. Another important legacy policy is the Somali Transition Plan whose effective implementation both at the Federal and Federal Member States level will ensure the Somali security forces with the support of the Somali public are able to secure every corner of our nation.

However, the Prime Minister underlines some challenges stating that achieving the agreed timelines for holding election faces many obstacles, be the financial, logistic, and technical as well as security. “Over the coming few weeks we will develop a plan addressing these obstacles but equally importantly move forward to strengthen the federalism discussions, including the constitution review”. Said Roble in his closing remarks during his meeting with International Partners, in Mogadishu. 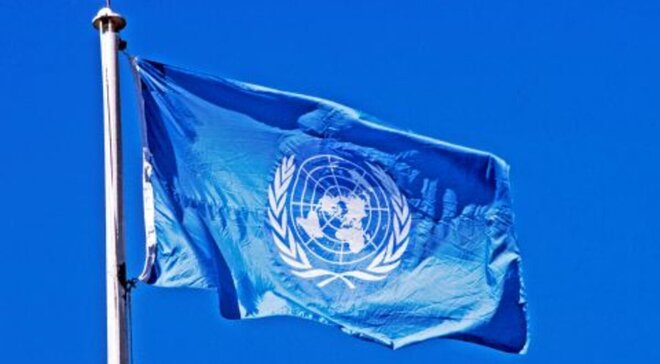 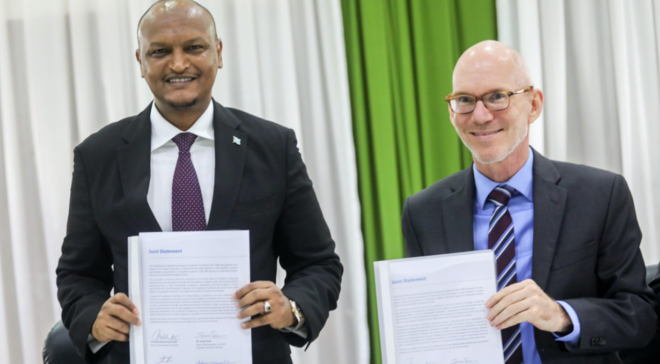 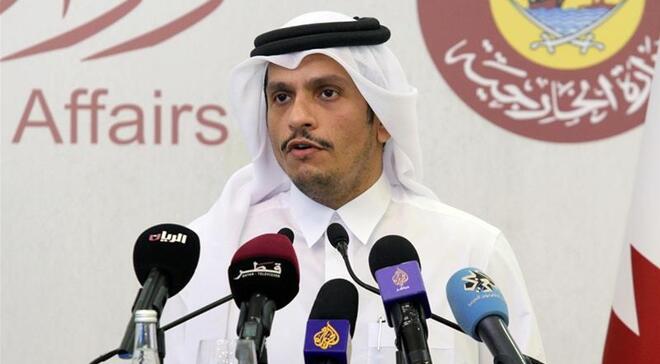