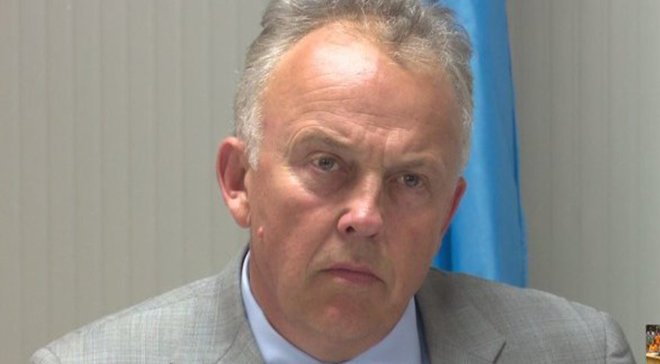 Somali women made history during the 2016 electoral process when female candidates won 24 percent of the seats in the federal parliament. Thousands of women cast ballots in the 275 electoral colleges that chose members of the parliament’s House of the People.

Four out of every ten young women are economically active, and women have expanded into employment and livelihood sectors traditionally held by men, particularly as more of them assume responsibility for household income generation.

However, women and girls continue to face widespread discrimination and numerous obstacles to their professional and educational advancement. An estimated 98 percent of all Somali women and girls have been subjected to female genital mutilation.

Sexual and gender-based violence is a harsh reality for millions of women across the country, and young Somali women have far less access to resources and opportunities than their male counterparts.

“These challenges must be addressed and overcome through vigorous legislation, government policies and effective programmes. Increased participation of Somali women in decision-making and leadership positions is essential,” said Mr. Keating.

The empowerment of women continues to be a central feature of the UN's efforts to address social, economic and political challenges in Somalia and around the world.

Commemorated annually on 8 March, the theme for this year’s observance is: “Time is Now: Rural and urban activists transforming women’s lives.”

In his annual message on International Women’s Day, UN Secretary-General António Guterres stated that "achieving gender equality and empowering women and girls is the unfinished business of our time, and the greatest human rights challenge in our world."