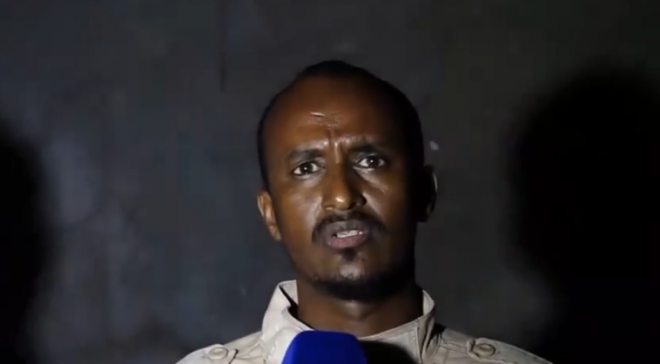 Bari Regional Police chief Hussein Ali Mohamud has confirmed the attack to the media, adding that the terrorists stormed the prison at midnight following a gun and bomb assault that left 8 soldiers dead.

Mohamud added that Puntland security forces re-arrested some of the prisoners who had escaped during the Al-Shabaab midnight attack.

Al-Shabaab claimed victory in the attack and said in a statement through its mouthpiece Andalus radio that they had released 400 detainees, including extremist convicts and other inmates, among them ISIS.

However, there has been no official statement on the exact inmates freed from the Puntland Government. The raid comes amid vast military operations against the terrorists in the Bari region’s mountains.

The most dangerous Al-Shabab and ISIS militants detained by the security forces were kept in the prison, including those serving life sentences or awaiting execution after being sentenced to death.

Al-Shabab, which is linked to al-Qaeda, has been waging a brutal insurgency in Puntland for more than a decade, killing top regional, security, and government officials in car bombs and assassinations.

The group has been pushed out of Mogadishu in 2011 and faced defeats in the battle with government and African Union troops, but it still carries out bombings and killings in the country.