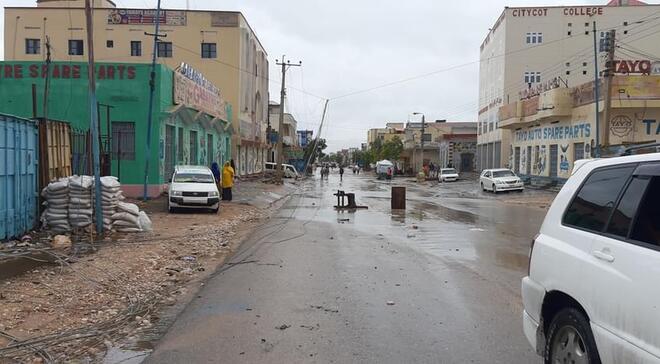 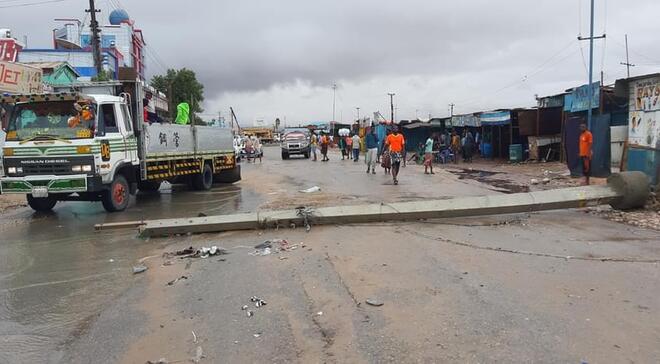 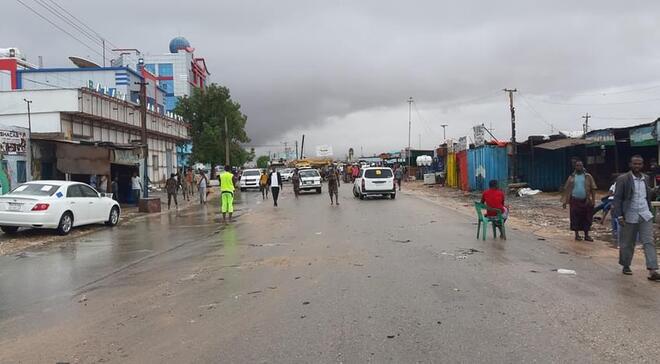 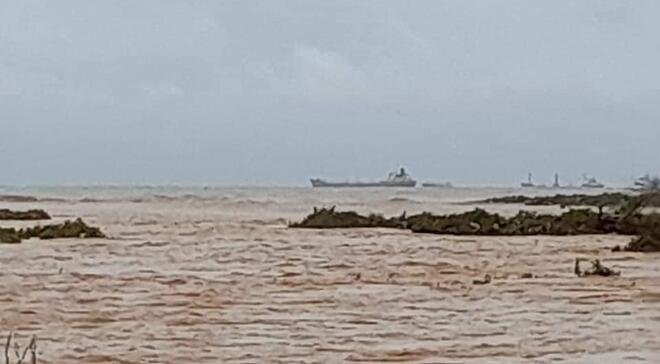 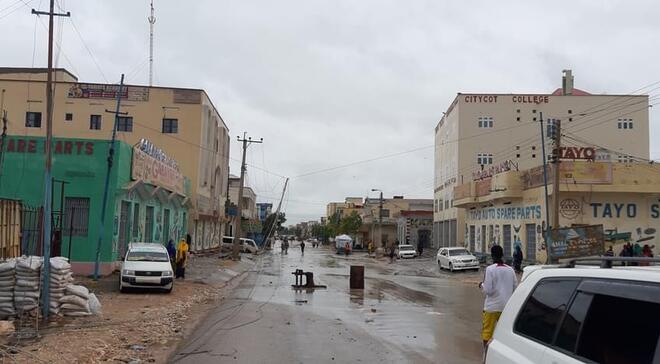 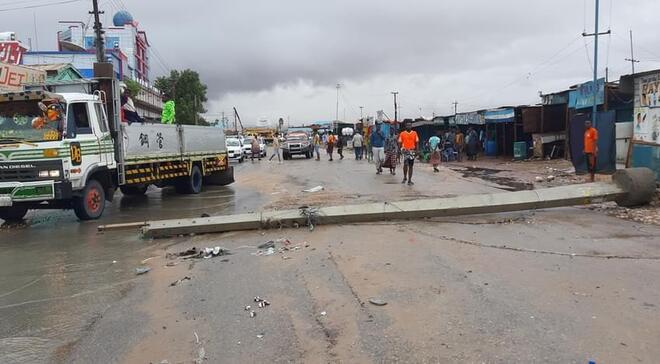 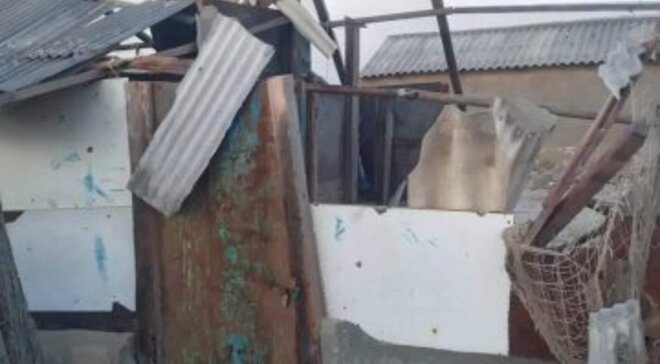 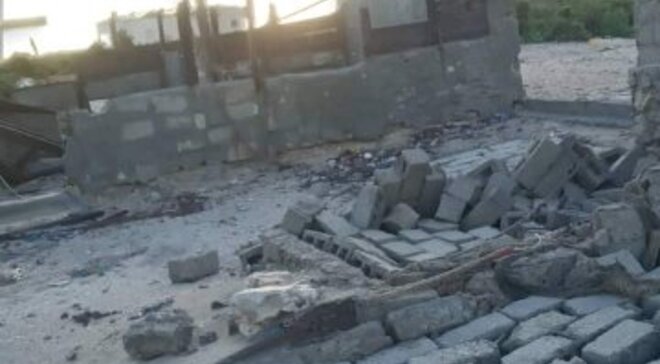 BOSSASO, Puntland - At least five Yemeni fishermen were killed on Sunday evening following heavy downpour and strong winds in the coastal strip of Somalia's Puntland state, authorities said, in the latest wave of rains which have wreaked havoc in regions along the Indian Ocean.

At around 6:00 p.m., local time, on Sunday, Gati made landfall over Hafun, Puntland, as a very severe cyclonic storm. The storm had wind speeds around 130-140 km/h (80-87 mph) based on 3-minute average wind speed measurements by IMD, making it about equivalent to a Category 2 hurricane in the Atlantic and East Pacific tropical basins, according to AccuWeather meteorologist.

Somalia enjoys a huge chunk of the Indian Ocean coastal strip which starts from Kismayo all the way to the northern city of Berbera in Somaliland and has been experiencing development especially of ports in the recent months, with most developers coming from the United Arab Emirates.

Authorities said the strong storms in Hafun left the five fishermen dead, adding that they were fishing during the storm. The rains also damaged over ten fishing boats within the town, but several other fishermen were lucky to escape from the ordeal, reports indicated.

Photos and videos from Hafun and Hurdiya as well as the Gulf of Aden port city of Bosaso, the main commercial hub of Puntland have shown flooded streets and submerged houses after the heavy rainfall.

It's not clear if the fishermen had trespassed to Somalia's territory but such cases are common in the country given the inadequate number of security forces who take care of the coast. Somalia does not have a functional Navy or submarine but there have been efforts to train such a component.

Fishing activities were paralyzed after the incident but until now, no official communication has been issued by the republic of Yemeni. The city was affected by the Tsunami in 2005. All towns along the Indian Ocean currently witnessing heavy downpours.

This comes amid an early warning of a tropical cyclone named GATI which is moving at a speed of 45 KMPH was making landfall in the northern Indian Ocean and is moving westwards towards the coastal areas of Puntland and Somaliland.

Somalia is prone to such tragedies during a heavy downpour which also causes floods across towns in the coastal regions. More often than not, the government and other international agencies are forced to evacuate people from the affected areas.

For instance, on Sunday dozens of people were also evacuated from the coastal town of Hurdiya after heavy rains which left several houses submerged. The ocean broke its shores after the rains paralyzing transportation and Telecommunications network. Eastern Somalia continues to receive heavy rains.

Somalia has been in the recent past pushing to commercialize the fish business but such efforts have often been thwarted by trespassers who fish along her coastal strip. In the past, the country has seized vessels from Iran and even Yemen who carry out illegal fishing in the country.