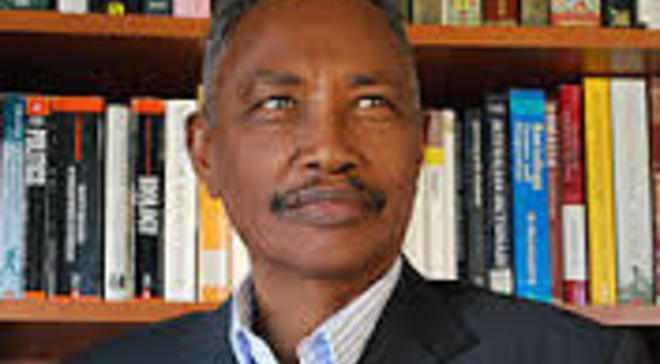 Farole told a news conference in Puntland capital, Garowe that return to 4.5 clan-based system makes him unveil candidacy for the national elections slated later this year in Mogadishu.

“I have decided to seek the office of the presidency of the Federal Republic of Somalia for several reasons, with the first being moving away from this old quota [4.5],” Farole said while addressing reporters on the reasons behind his move on the country’s top political job.

“I tell the Somali public that I will work honestly in implementing federalism,” he added.” I need to bring about the very solutions to monumental challenges facing Somalia peace.

I will also bring the right figures into a new administration in order to move Somalia forward.” Recalling historic Puntland presidential election in 2014, Farole stressed that he believes in for same democratic ideals to prevail in Somalia by 2020.

Continuing, he took a rebuke at President Hassan Sheikh Mohamud for prematurely making early statement on the deal.  Farole’s bid for presidency comes on the heels of nationwide endorsement for electoral transition option in 2016.