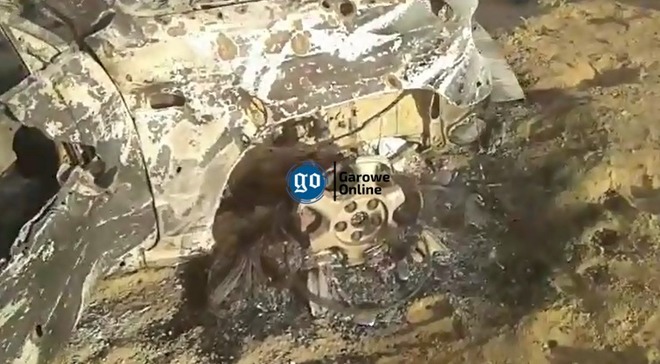 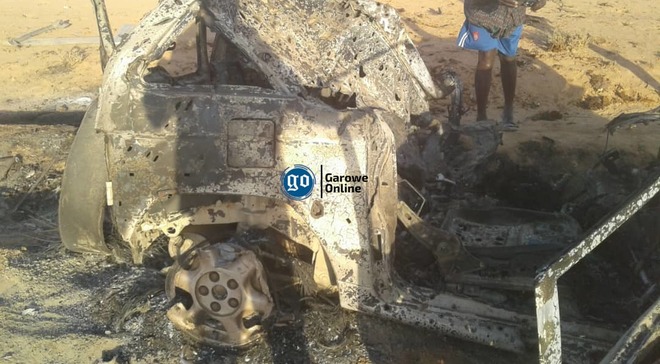 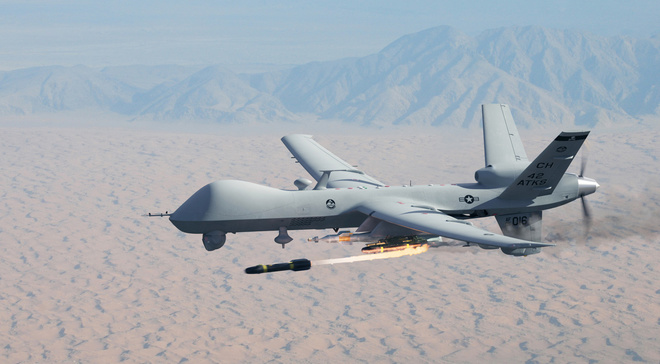 GAROWE, Puntland - An airstrike in northeastern Somalia has killed the deputy leader of a militant group affiliated with Islamic State of Iraq and the Levant (ISIL) on Sunday, Garowe Online reports.

Sources within Puntland security agencies confirmed to Garowe Online that the extremist identified as Abdihakim Dhoqob "neutralized" when his car was hit by an airstrike near Hiriro village in Bari region.

An unspecified number of other militants who were traveling in the same vehicle believed to have died in the suspected American drone attack, which was carried out in a remote rural area.

Dhoqob defected from the Al-Shabaab militant group and joined in the ISIL-linked faction largely operating in the mountainous areas in Bari region. He was in charge of the group's tax on businesses.

A short clip of video shot at the scene purportedly showed burning debris of a completely destroyed vehicle following the airstrike, which becomes the first of its kind in Puntland in this year.

It was not immediately clear if Sunday's airstrike was carried out by the U.S. military, which regularly conducts such aerial bombardments against Al-Shabaab in the south of the country using unmanned drones.

The jihadi group led by Abdulkadir Mumin, which pledged allegiance to ISIL in 2015 has been gaining ground in Puntland, though there is no clarity on the scale of its force, but, remains a much smaller than Al-Shabaab.