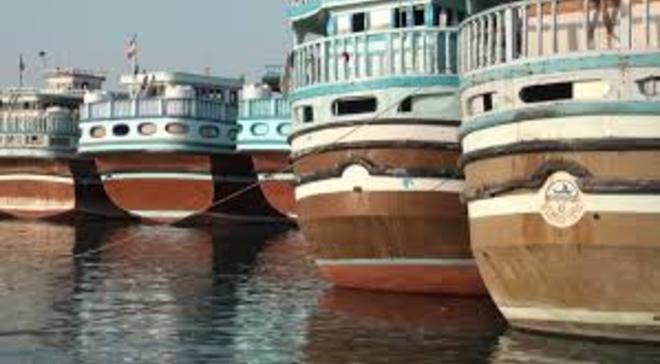 Unidentified assailants opened fire on soldiers manning the checkpoint at key junction in Bossaso, killing a soldier and wounding two others including civilian bystander.

Puntland security forces are on manhunt for the attackers, officials said.  The government added, a group of militants in ditches have been surrounded by army this morning in the village of Suuj where the intensity of battle is waning and army siege remains intensified.

On Saturday morning, top security official was quoted as saying, that four militants were killed and four others were captured alive in Suuj.

Puntland government says, it is hopeful about the end of counteroffensive push in hours.