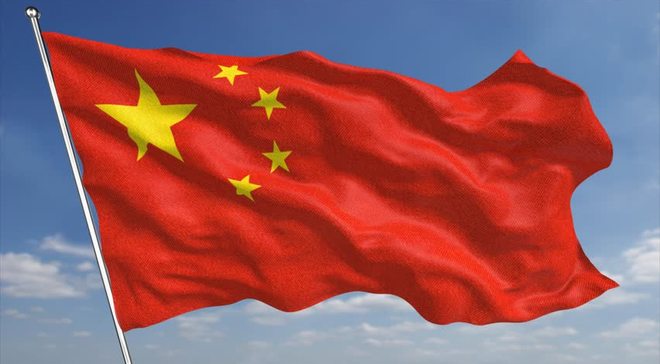 GAROWE, Puntland - Chinese firms continue to show interest in investing business opportunities in Somalia in a greater effort to expand China's multibillion business partnership deals with African countries, with majority of Chinese investments in the horn of Africa nation are expected to be directed towards infrastructure development projects, Garowe Online reports.

China currently remains Africa's largest trading partner, with a two-way flow exceeding $220 billion in 2014 alone. However, post-war Somalia has become the latest country to join a long-list of African countries to be perceived by China as an important investment destination, thanks to its abundant resources including the oil potential.

In recent months, Chinese companies appear to have made an effort to corner the potentially large Somali market from the relatively stable part of the country's north which has escaped decades-old bloody conflict which has largely wracked the south and central Somalia.

A spate of attacks by Islamic insurgents, largely in the country's south are forcing foreign investors to have second thoughts about investing in that part.

In recent years, China's has made its new investment drive in Somalia more visible in the semiautonomous state of Puntland than anywhere else in the country, with the  state-owned company, China Civil Engineering Construction Corp.

(CCECC) has already undertaken an Italian-funded airport building venture followed by an ongoing construction of Airports and major roads in Puntland, including the toll Garowe-Eyl road.

In the meantime, the Chinese government continues to hold talks with Puntland leaders in the hope of securing a multimillion dollar infrastructure deal in an exchange for financial aid and major development projects by Chinese companies.

On Saturday, the Chinese ambassador to Somalia Qian Jian who has concluded a two day official visit to Puntland on Sunday has expressed optimism over the region's economic potential, saying that a significant progress has been made in improving security, economic infrastructure and development sectors.

Speaking at a joint press conference with Puntland president Abdiweli Mohamed Ali, Mr. Jian has noted that Chinese companies are willing to invest in Puntland, an exercise that local officials hope would contribute to the improvement of living standards and bolster human development indicators across the region.

"It's a secure and beautiful territory." he said shortly after a visit to the ministry of finance, environment and natural resources and the Chinese-built Bossaso airport during which he held talks with ministers and directors

The visit by the Chinese ambassador to Puntland is the latest sign of Beijing's deepening ties to Somalia and Africa in general. In recent years, China has become Africa's largest trading partner, with a two-way flow exceeding $220 billion in 2014 alone.

On his part, Puntland president Abdiweli Mohamed Ali has raised hope for a broader Chinese investment in the region, saying that the new relation between Puntland and China signifies China's commitment in investing Puntland.

"The ambassador's visit to Puntland has indicated China's desire for long-term commitment to invest in Puntland which is one of the safest states in Somalia." he said before the ambassador has flown out of the region.

In March, Puntland's cabinet approved an oil exploration deal with Chinese company CCECC which is currently building the second airport in Galkayo town.