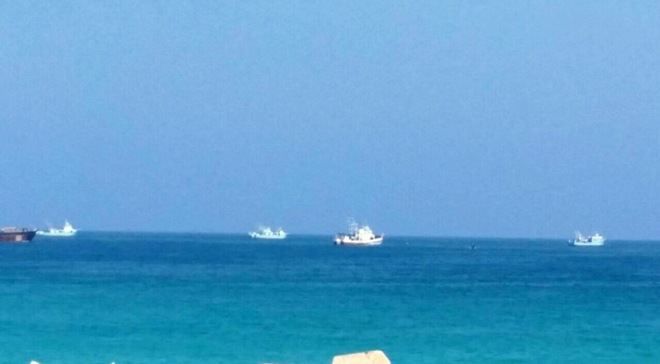 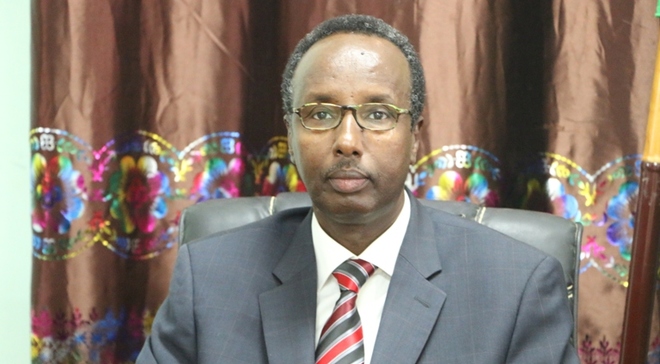 Ministry of Fishing and Marine Resources in Puntland state issues licenses to vessels and trawlers in return for fees that is undisclosed to the public, however, this unregulated process has only facilitated illicit fishing practices that damaged marine resources.

Close sources tell GO that those trawlers owned by companies in South Korea and Thailand are holding talks with officials from Ministry of Fishing and local businessmen to reach a deal on the fishing licenses, but dispute on the fees has halted the process.

It’s noteworthy that in September 2016, Puntland government has announced the ban of lobster trade in the region, which considered a lucrative trade for local fishermen, whereas foreign trawlers continued to carry out fishing activities in the territorial waters.

On the other hand, local fishermen in coastal town have been complaining about illegal fishing vessels that undermined their livelihoods following surge of unlicensed fishing vessels in the past 3 years. They demanded Puntland government to ban foreign trawlers that intimidate local fishermen, a situation that prompted earlier the spark of piracy off the coast of Somalia.

illegal fishing has spiked following the collapse of central government in 1991, which led many foreign vessels to exploit marine resources amid absence of strong government control over the territorial  waters.

Eritrea-trained soldier dies in Somalia after "escaping" from Asmara

Their parents have been putting that government under pressure to give full details about the whereabouts of the young soldiers.

Somalia: Mideeye party on brink of collapse amid internal wrangles

The party was constituted by the Central Committee, and it has a chairperson and Executive Committee.