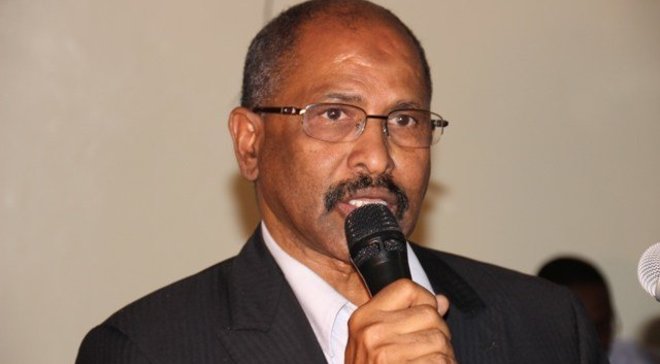 BOSSASO, Puntland – A former Puntland minister escaped unharmed when a roadside bomb exploded near his car and wounded one of his security guards in the port city of Bosaso on Sunday morning, Garowe Online reports.

Shire Haji Farah who served as planning minister of Somalia’s northeastern Puntland state came under IED attack struck his vehicle as he has been traveling in the city’s downtown, according to local police.

"A roadside bomb exploded near his convoy. His car was hit and he is safe, but one of his security guards was slightly wounded," said an eyewitness, who spoke to Garowe Online via the phone from the scene.

There was no immediate claim of responsibility but Al-Shabab and ISIS-linked militants based in Bari region’s mountains have stepped up assaults in the coastal city on the Gulf of Aden in recent months.

The oil-rich Federal State is facing dual challenges facing security forces from the al-Qaeda-linked al-Shabab and the growing presence of fighters linked to the Islamic State.

The blast comes less than two weeks after the New York Times published a report implicated Qatar in a a bomb exploded outside a courthouse in the port city of Bosaso last May which left at least eight wounded.