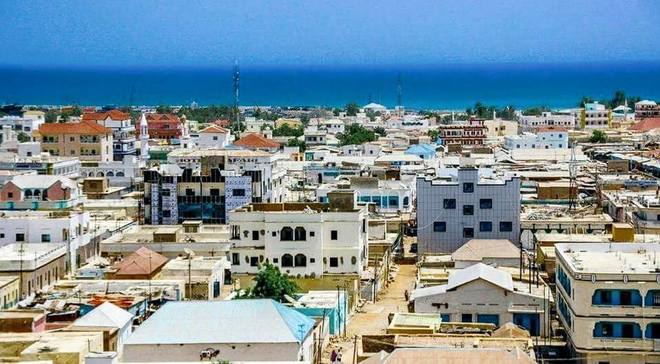 BOSASO, Puntland- Unidentified Gunmen killed a security official in the heart of Bosaso, the commercial hub of the northeastern semi-autonomous region of Puntland on Wednesday, Garowe Online reports.

Abdi Ali Muse (Abdi Dheere), the deputy commander of central Police station was shot dead by near the compound of the first degree court of Bari region in the coastal, who immediately fled the scene.

The reason behind the killing of Muse is unclear, as no group has yet claimed responsibility for the attack against the official, which was the latest in series of assassinations in the town over the past days.

Police authorities cordoned off the crime area, and have launched an investigation and a manhunt mission to capture the suspects thought to be Al shabaab assassins, according to the eyewitnesses.

Last Monday, August 7, assailants gunned down former Bari deputy governor Khalar Ismail Abdulle (Buncun). A suspects was captured, in connection with the murder of late Abdulle on Tuesday, but sources couldn’t verify if they were the culprits behind the assassination.

Puntland state security officials are yet to comment on the latest killings in Bossaso town.

The security situation in Bossaso city has gradually deteriorated in the past weeks amid weak government policy to counter terrorism and lack of salary payments to the security forces for over months, as Pro-al shabaab and ISIL militants in Bari region often carry out such attacks in the city.