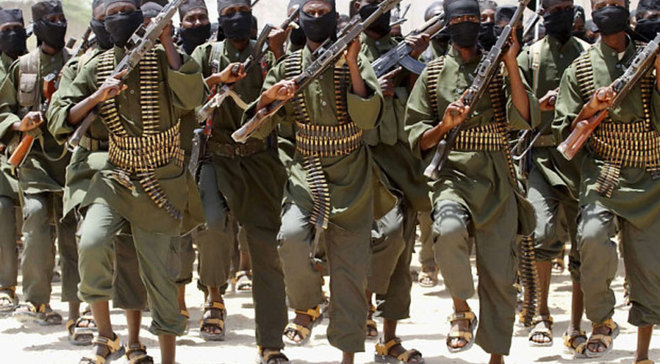 A local resident, speaking on condition of anonymity told GO that about 100 fighters of ISIS have entered the town and hoisted their flag on the top of administrative headquarter, also banned local community from fishing and using skiffs at the nearby coastal territories.

Consequently, the residents started fleeing the town while others gripped with fear that the militants would targets them, added the source.

In October 2015, a faction from Al Shabaab group led by Abdiqadir Mumin has declared allegiance to ISIS in Puntland region and since then the group was recruiting and training new fighters to strengthen their grip in the region.

The U.S. State Department has in September 2016, designated Abdiqadir Mumin under the Specially Designated Global Terrorists list for posing significant risk against US interests, whereas Puntland government has opted to remain reluctant to counter jihadist proliferation in the region.

The fall of Qandala town to ISIS coincides with Puntland President’s visit to Bossaso city on Monday, meanwhile, Puntland government was reported to be holding emergency meetings to discuss the situation.