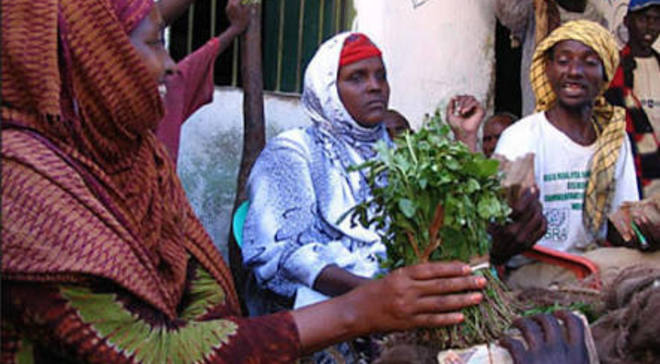 A check by GO reporters today morning found that Kenya’s Khat locally known as “Mirow” is being sold in the markets to the public in Puntland’s main cities Garowe, Bossaso and Galkaiyo.

Puntland Government have challenged yesterday, Federal Government decision to ban Khat planes from entering its airspaces, and stated that Kenya’s Khat trades will continue in its region despite ban. There is no clear information regarding the reasons behind Puntland state challenge to the ban.

Local Khat traders talked to GO and said Federal Government ban is damaging their business, and welcomed Puntland Government position against the ban.

However, population in Garowe city welcomed the ban of the Khat saying it has numerous adverse economical and health effects and hoped that Khat ban becomes permanently effective in Somalia.