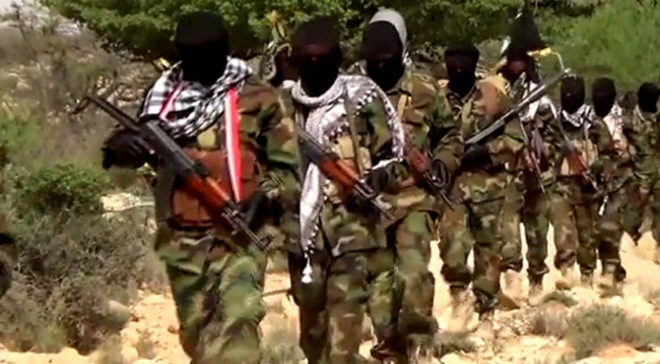 BOSASO, Puntland- A faction suspected to be linked to Islamic State group in Puntland was reported to seize control of Dasan village near port town Qandala, Garowe Online reports.

Local residents told GO that suspected ISIS fighters entered the village on Saturday night and took control of the entire village without resistance before their sudden retreat on Sunday’s morning.

However, the reason behind the withdrawal is unclear as the situation returned to normal in the village. An eyewitness who spoke to GO over the phone, said the ISIS fighters didn’t confront with the local people.

Last October, ISIS militants took control of Qandala town, located east of Bosaso Port, but anti-terror offensive by joint security forces managed to repuls the militants out of the town in December 2016.

According to security experts, ISIS fighters are scattered in areas around Qandala town in Bari region.

So far Puntland administration hasn’t release any statement in regard to the capture of village near Qandala by suspected ISIS militants.