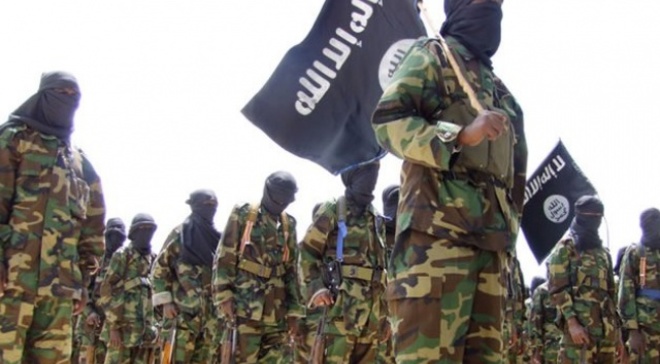 Timirshe is agricultural village that lies a few kilometers away from Iskushuban, a town just 150 south of Bossaso port city.

Gunfire was ringing out around the village as of Thursday afternoon, residents said by phone from Timirshe.

Garowe Online has learned that Mumin had since been expecting arms consignment by Yemeni Daesh due to mounting Al Shabaab pressure.

Officials tell GO that no go ahead has been given to Puntland Defence Forces (PDFs) for subdueing Timirshe infighting.

Somali militant group is languishing in damaging dissension which in recent weeks degenerated into open confrontations over whether to switch allegiance to ISIL.