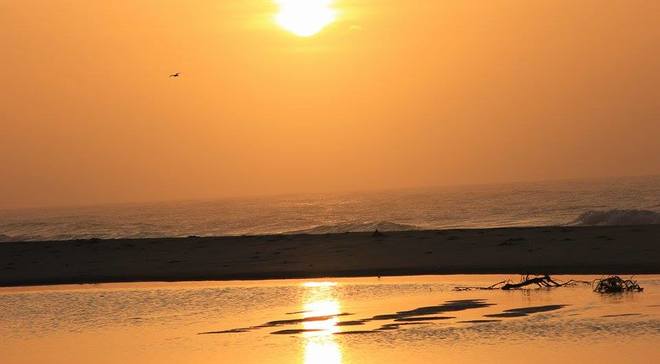 “If foreign naval vessels leave, pirates will not return but if illegal fishing continuous then it’s clear that piracy activities will make comeback,” Ducaysane said.

He noted that foreign counter piracy missions are only tasked with combating pirates on high seas despite poignant decline in maritime crimes.

According to Ducaysane, pirates made their last hijacking in May 2012 and ever since unregulated fishing has been gradually becoming another burden in areas along the Indian Ocean and the Red Sea.

Continuing, he said: “To some extent, Puntland can defend itself but [Somalia Federal Government] should clarify [Exclusive Economic Zone declaration]”.

Counter piracy operations led to major decline in piracy activities off the coast of Somalia over the last two years.