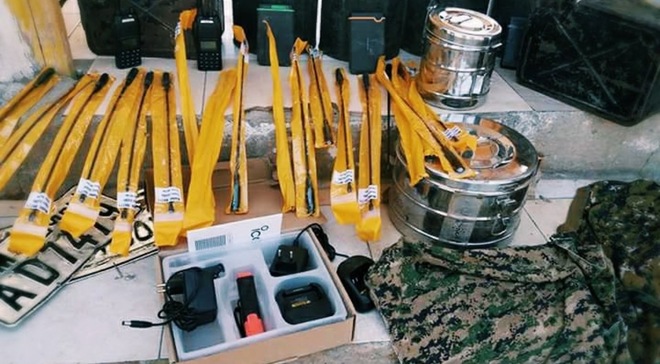 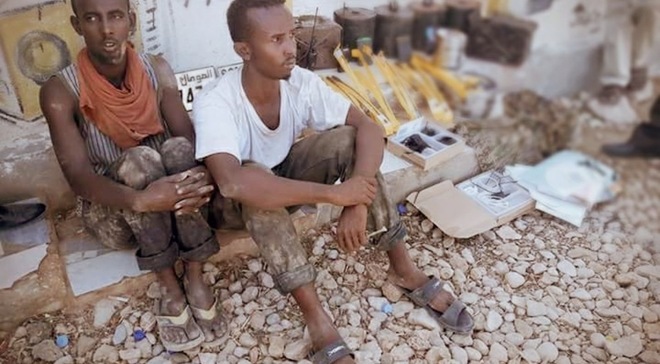 Security officials told GO that forces have seized the truck at the control point of Bosaso town and arrested two people who were in board suspected of having ties with the al-Qaida-affiliated al-Shabaab group.

The truck was carrying consignment of fruits and vegetables from Baladawayne town in southern Somalia, and passed towns in Puntland region before it was stoped for search in Bosaso city.

However, Security officials have not released any statement in regard to the seizure of the truck and how it passed security checkpoints in southern border control.

The security situation in Puntland region has deteriorated in the recent period as the ISIS militant group carried out suicide bombing at military checkpoint in Bosaso, killing 5 people and injuring dozen more.