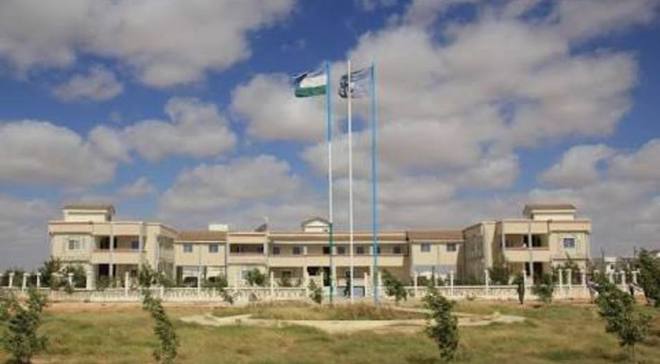 GAROWE, Puntland- In a press statement released by the government of northeastern region of Somalia it condemned the joint assault of Galmudug allied militias and Al Shabaab in northern Galkayo, Garowe Online reports.

On Friday morning, clashes began at a construction site in Garsoor neighborhood in Galkayo, when Galmudug allied militias attacked civilians hailing from Puntland region, and later intensified when backup forces from both Puntland and Galmudug region reached the site.

In the press statement, Puntland government has blamed Galmudug administration for inciting revenge plots by its allied militias and Al Shabaab group in retaliation to the self-defense airstrikes in Galkayo, last September.

“Joint militia groups from Galmudug and Al Shabaab motivated by the recent attack on the senior Al Shabaab operatives in outskirts of Galkayo, carried out unprovoked attack on Northern Galkayo with heavy machine gunfire, artillery and mortars targeting civilian neighborhoods,” read the statement. ”This attack was preceded by week-long intense provocation and incitements by Galmudug authorities.”

Puntland government held Galmudug authorities responsible for the attacks and stated its commitment to ensure stability, peace and security of the region.

Puntland and Galmudug administrations, had strained relations due to the frequent clashes over contested territory in Mudug region, as it witnessed heavy clashes last year, resulted in the death of over 30 people and forced 40,000 people to flee out of Galkayo city.

Somalia has been trying to rebuild since the collapse of central government in 1991, which plunged the country into riven clan rivalries and struggling with an insurgency.