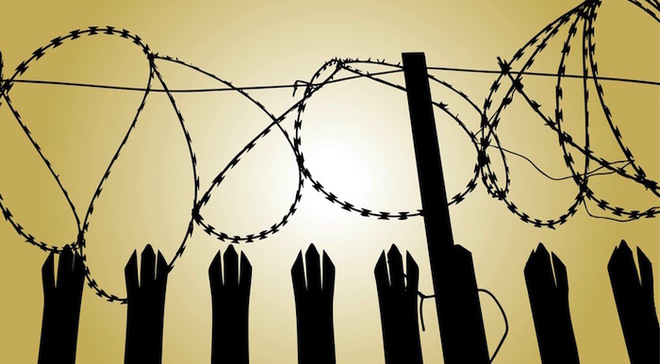 The two-Abdirizak Hussein Tahlil (Ilka Ase) and Mohamed Nuh Adan (Abu Hafsa)-were found guilty of terrorism by Puntland military court on March 2, 2013, and sentenced to death after they were captured along with explosive devices.

Following intelligence briefings, security forces captured Adan (Abu Hafsa) while travelling to Somaliland capital of Hargeisa where he hails from in 2012.

As a result of monitoring activities, intelligence service listened to the mobile phone of Adan (Abu Hafsa) who received a call from Tahlil ( Ilka Ase), Puntland military court prosecutor said during the criminal hearings in the court building. The colleague at the time questioned Adan (Abu Hafsa) on the type of explosive devices required for apparently coordinated terror operation.

“Tahliil showed off extreme reluctance to come to the bus station since he was known and in turn requested his accomplice [Abu Hafsa] to arrive in Barahley neighborhood which straddles the border [between Puntland and Galmudug],” added court prosecutor, citing testimonies.”Tahlil was red-handedly seized along with explosive devices on a wheelbarrow”.

Gunmen from the clan that terrorist Tahlil belongs to, right away backlashed and kidnapped four Puntland civilians from Galkayo’s vast north.

“The relatives of the kidnapped civilians discussed the matter with former Puntland President Dr. Abdirahman Mohamed Farole but Farole turned down the request as it might have paved the way for new ransom technique,” former Puntland government official told Garowe Online.

As of yet, the reasons behind the release of the two convicted Al Shabaab members remain mystery, with credible sources unveiling possible presidential pardon.

Officials at Puntland’s ministry for security were not available for comments when contacted.

Media workers in the region reported on the two men and their explosive devices on March 3, 2013.

In early October, 8-member panel of UN investigators accused Puntland administration of weak counter-terrorism policy and piracy links, allegations that have not been refuted categorically.