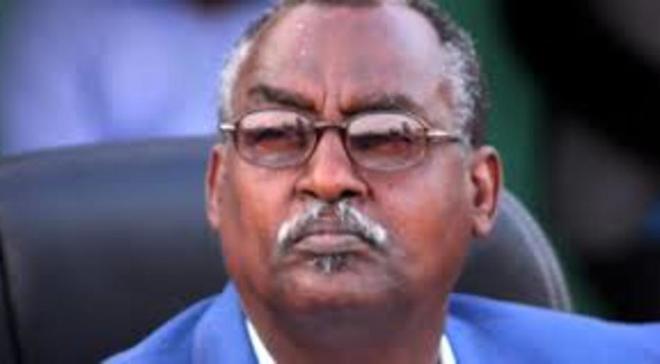 GAROWE, Puntland- Last week clashes between Galmudug and Puntland forces in Galkayo city, was flared by dispute over the construction of livestock market in Garsoor neighborhood located near borders dividing the city, the clashes resulted in civilian causalities and total flee of residents from the neighborhood, Garowe Online reports.

Close sources told GO that Puntland Public Works Minister, Abdirashid Mohamed Hirsi, was the mastermind behind plans to build livestock market in Galkayo town and Puntland Vice President’s directive to ban trucks coming from Southern and Central Somalia from crossing into Galkayo. He later wooed for the support of local resident to back the plans, claiming it was aimed to create employment and business opportunity for the residents.

It’s noteworthy, that Minister Hirsi has previously sparked deadly clashes between Puntland and Galmudug regions, following the construction of road near border between the two regions. The fighting was reported it has caused the death of over 50 civilians, destruction of properties and flee of over 40,000 people from the city.

Puntland President Abdiwali Mohamed Ali Gaas, who previously was against the ban, has recently lifted the barrier on trucks carrying livestock but Vice President and Minister Hirsi have insisted that the plans to build the market at the border lines in Galkayo will be executed.

Following intense weeks and exchange of accusation between warring administrations, recently Puntland government has blamed Federal government of supporting Galmudug militias that is coordinating with Al Shabaab militants to carry out revenge attacks in northern Galkayo.

On the other hand, residents and businessmen in Galkayo-Galmudug controlled neighborhood- have slammed Puntland directives to limit trade and further explained it has adversely affected their livelihood and economy.

Puntland and neighboring Galmudug administration, had long strained relations due to the frequent clashes over contested territory in Galkayo city.