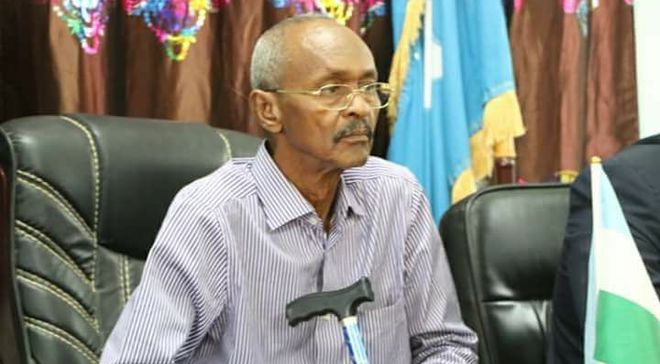 Sharamarke Garaad Saleban, a member of the Federal Parliament of Somalia has confirmed the death of the state's Agriculture and Irrigation Minister to the local Media on Friday, the 26th January 2018.

According to the MP, Mohamud was admitted to a hospital in the capital, where he had been receiving treatment for complications that included Diabetes.

Somali government and Puntland sent sincere condolences to the family and friends over the untimely tragic and sadly loss of the Minister.