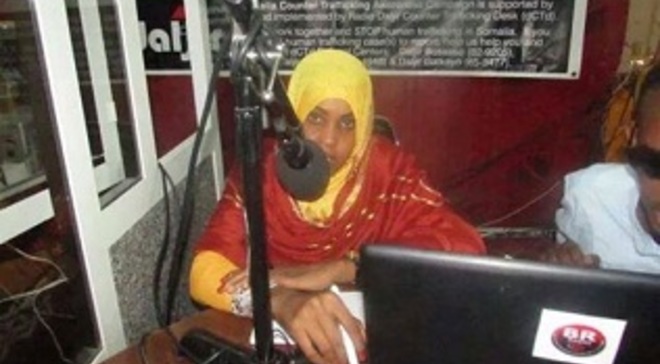 The police stormed Shariqa hotel and captured her along with two colleagues Abdinasir Da'ad and another female journalist Khadro Mohamud Hassan but the latter were released from Garowe Police station where Saed is being held.

On July 20, authorities detained freelancer Abdalle Adde for defaming Puntland government but he was freed by security minister Hassan Osman Allore on July 30.

Media Association of Puntland (MAP) protested controversial media bill passed by parliament and urged President not to sign it into law.