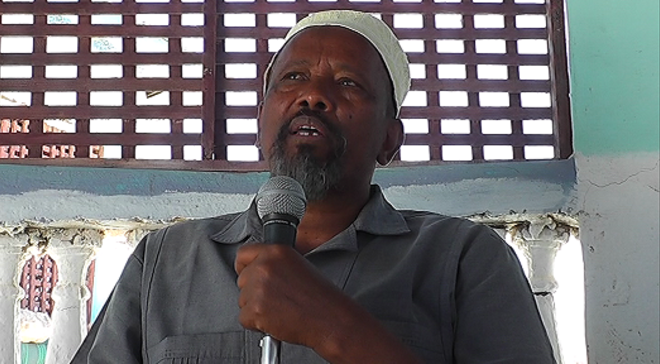 In an interview with Puntland-based independent station, Radio Garowe, Nugal governor Abdiqani Hashi Ali has unveiled that Hashi made public incitement, referring to remarks being made by the former official a day before his arrest.

8-member panel of UN investigators disclosed in a report in early October that weak counter-terrorism policy contributed to upsurge in terror attacks on the rugged terrain of Galgala.

On Wednesday, Ali have gone out on provincial tour, making first stopover in Qardo in advance of his visit to the Gulf of Aden port city of Bossaso.