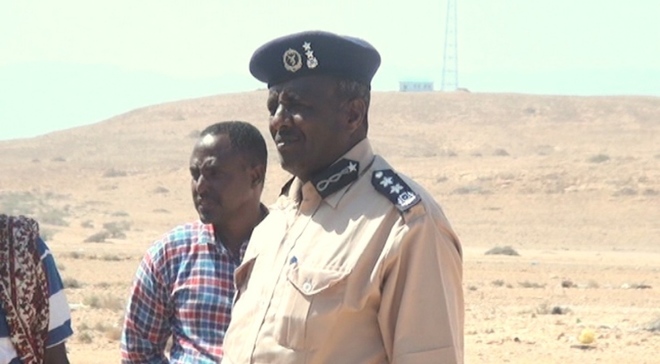 BOSASO, Puntalnd- The second deputy commander of Puntland Police forces, Col. Jama Sahardiid has succumbed to wounds he sustained from gunshots attack at a restaurant in Bossaso city on Thursday, Garowe Online reports.

Col. Sahardiid was pronounced dead at a hospital in Bossaso in Bari region, where he has been receiving medical treatment after sustaining serious injuries from the attack by unknown assailants.

Reports said two unidentified men have attacked the official and immediately fled the scene before the arrival of the security forces. Police authority is currently carrying out investigations to identify the culprits behind the attack.

However, Al Shabaab militant group has claimed responsibility for the attack, according to a statement posted on pro-Al Shabaab media outlet.

The incident comes following the recapture of port town Qandala from the Islamic State faction in Somalia, early this month. Puntland joint security forces have pushed away the militants from the port town, which fell under the control of the militant since last October.

The region has experienced weakening security situation in the past period, due to proliferation of terrorist organizations, weak anti-terrorism policy and lack of salary payments to the security forces for over several months.