Somalia: Puntland President accepts no confidence vote against his cabinet 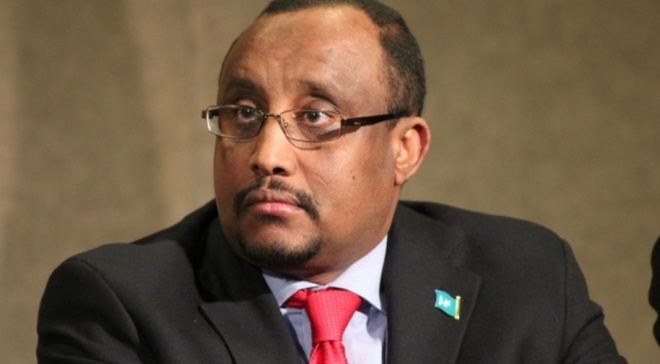 GAROWE, Puntland- The President of Somalia’s northeastern government of Puntland, has revealed that he accepted the state’s assembly decision to pass motion of no confidence against his cabinet ministers, Garowe Online reports.

On Tuesday morning, the state’s assembly has opened a session in which it passed no confidence motion supported by 47 MPs, whereas 9 MPs abstained and one voted against it.

“As you aware of today’s motion carried out by the state Parliament, it falls under their constitutional mandates to carry out such procedures” said Puntland President.

The statement came during a press conference held at the State House following the vote of no confidence, however, the administration declined to allow the media to answer the President during the briefing.

President Ali urged the security forces to place much effort to strengthen security in the coming period. The vote of no confidence against Puntland government became the first since the establishment of northeastern region in 1998.

This came amid wide criticism against Ali's administration for poor performance, security deterioration and weak economy in the past three years.