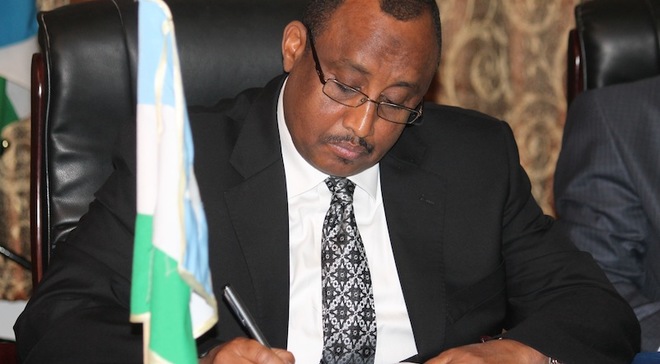 Puntland President has previously named all intelligence officers at Intelligence HQ by decree.

Insiders tell GO that the key security agency has been impeded by constant infighting among a roster of presidency-appointed officials.