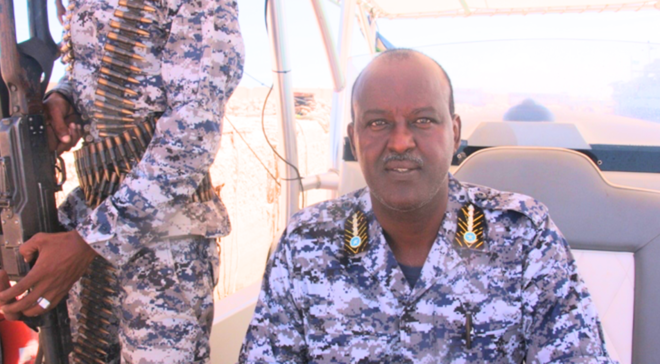 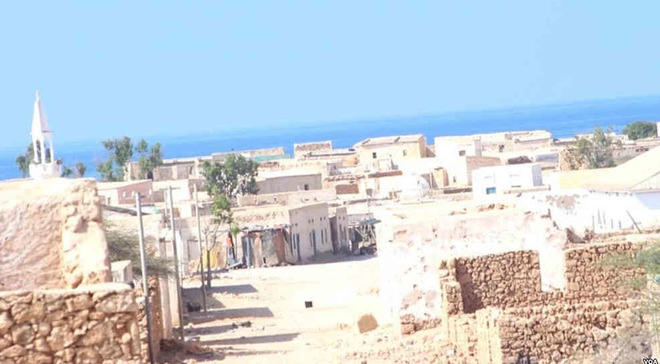 Diriya said, Puntland forces have killed 5 militants and injured a fighter linked to ISIS group, whereas a government soldier sustained wounds in the clashes.

He added that security forces have successfully seized control of their camps located near Qandala port town and confiscated large amount of food rations and supplies belonging to the terrorist group.

Admiral Diriya noted the mission was carried out effectively in pushing back the militants, as people starting coming back to their homes, after they fled the town, fearing repercussion from the militants, who took control of the town in last October. He said Puntland government is pushing efforts to provide humanitarian assistance to the displaced families.

The clashes come following recent military offensive carried out by Puntland security forces against the ISIS linked fighters in Qandala town in early December, however, security forces regained control of the town, as militants were reported fleeing to surrounding mountains and nearby areas.