​Somalia: Puntland sides with Saudi, UAE against Qatar in the Gulf crises 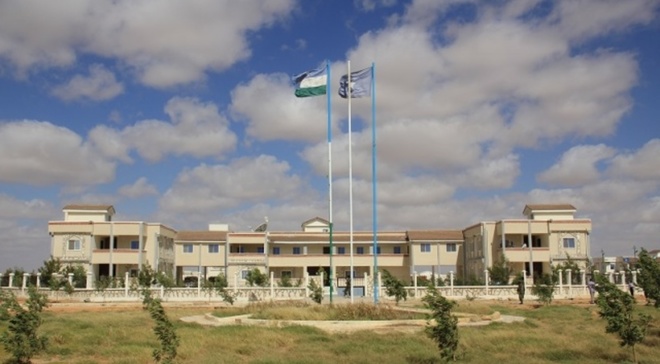 A statement released by the Presidency, Puntland state of Somalia formally declared it has sided with the Kingdom of Saudi Arabia and the United Arab Emirates (UAE) against Qatar.

"Puntland has had a strategic partnership with both Saudi and UAE in areas of security, trade and key development projects, therefore, our position is to clearly stand with our partners," read the statement.

It's widely known that Somalia has historically enjoyed good relationships with the people and government of the United Arab Emirates and the Kingdom of Saudi Arabia, said Puntland state.

On the other hand, Puntland has called on the Somali Federal government to reconsider its neutral position on GCC diplomatic row, and support the Saudi-led bloc in cutting ties with Qatar.

Read below Puntland's statement on the Gulf Crises: