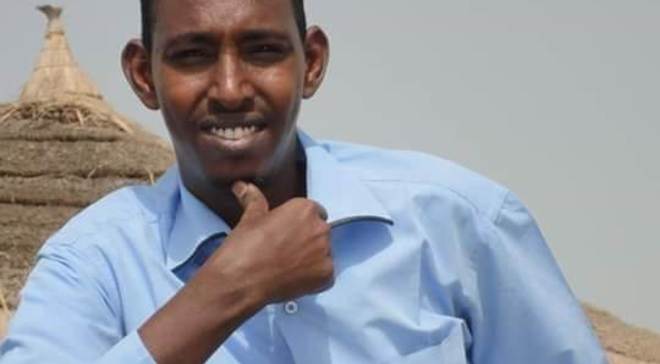 A police officer opened fire on Mohamed at close range shortly after he walked out of the Daljir radio's bureau in the port and commercial city of Puntland. He was unhurt after the shooting.

"Thanks to Allah he saved me from killing. The policeman has deliberately shot a hail of bullets at me from a very close range, in a what appeared to be an attempt on my life," said Mohamed.

The attack came after the station broadcasted series of programs critical of Puntland Security Forces (PSF) which its director, Asad Osman Abdullahi has recently announced his bid to run for President in next month's election.

Asad, who became PSF's boss following his father's death did not officially announce whether he resigned, but, sources said that he handed over the power to his brother, Mohamud Osman Abdullahi.

Journalists were among those targeted in a vicious cycle of attacks in Puntland State, and local security agencies seldom investigate them or adequately protect reporters covering reality on the ground.

Somalia is one of the world’s most dangerous countries for journalists with 59 media workers have been killed since 1992, a year after bloody civil war broke out in the long-chaotic Horn of Africa nation.