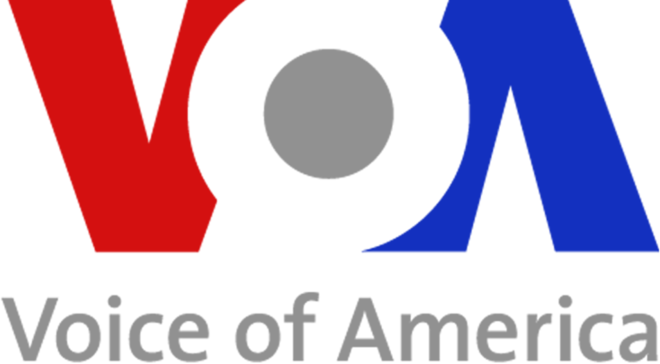 Independent media including Daljir and SBC that operate in Puntland regions have seized airing VOA radio programs on their FM stations without specifying any official reasons behind the move.

The Washington-based VOA Somali service covers wide range of news from Puntland region, including politics, security and development in the region.

However, recently it covered stories on security events and interviews about the current situation in the region, which is believed to cause stir within Puntland administration led by President Abdiwali Mohamed Ali “Gaas”.

But the reasons behind the suspension are unclear or whether Puntland administration has pressed the local media to seize the broadcasting of VOA programs in retaliation.

This comes amid rocky relations between Puntland administration and independent media operating in the region.

So far the management of Daljir and SBC have not released any statement to the suspension of broadcasting the VOA Somali service.

On the other hand, Radio Garowe a popular and leading independent station in Puntland, was reported to have continued broadcasting the VOA service with no interruption unlike other local stations.

Early this month, Puntland government has closed the office of London-based Universal TV from working in the region and filed a lawsuit case in the court after broadcasting an entertainment program criticizing Puntland President Ali.