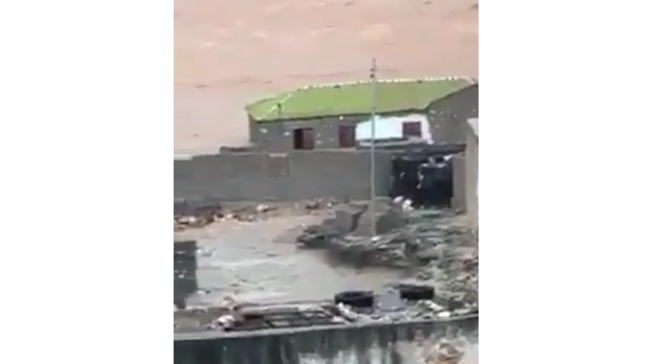 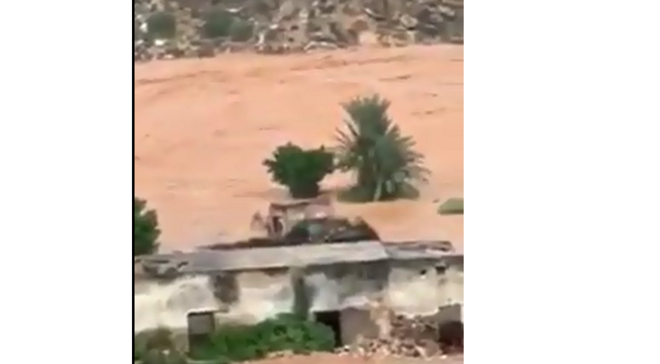 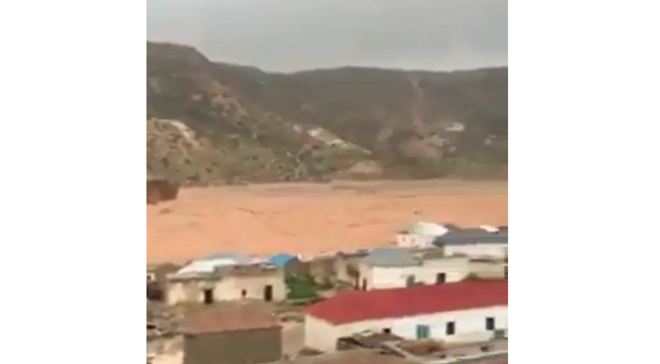 GAROWE, Puntland - A moderate storm dubbed Cyclone Pawan has made landfall in Somalia’s northeastern Puntland state on Friday in a region already hard-hit this year by storms and flooding, Garowe Online reports.

It was not a powerful storm, but heavy rains with strong horrifying winds catastrophic flooding and destruction of houses and submerging main roads in the coastal provinces, including Nugal and Bari.

Flights were delayed at Garowe airport on Saturday morning due to the rainfall that has been pounding parts of the region, resulting in casualties, damages to crops, livestock, infrastructure, and housing.

At least one person died after a fishing boat capsized in Alula town, located in the Gardafuu region during the rains and high winds which also destroyed 50 homes, and smashed 200 farms in the Nugal region.

Local residents in Eyl district also confirmed that a child from a nomad family perished because of the cold after flash floods swept away his house and hundreds of livestock belonging to the local communities.

Many residents fled from the vicinity of Dhiganle and Eyl town due to the extreme weather conditions.

Puntland state authorities said Sunday the coastal areas are calm after several hours of rainfall from the cyclone of Pawan, adding that rescue and emergency operations were underway in the affected areas.

Flooding has affected more than a half-million people in Somalia since October this year, with wider impacts in Hiran, Middle Shabelle, Bay, and Gedo regions, according to the UN agencies in the country.

The storm poses a concern because of the potential for heavy rains and flash flooding, in populated regions of Somalia facing ongoing humanitarian crises and long-term drought conditions.