Somalia: The ruling in Asha's case is the end of rape, says father 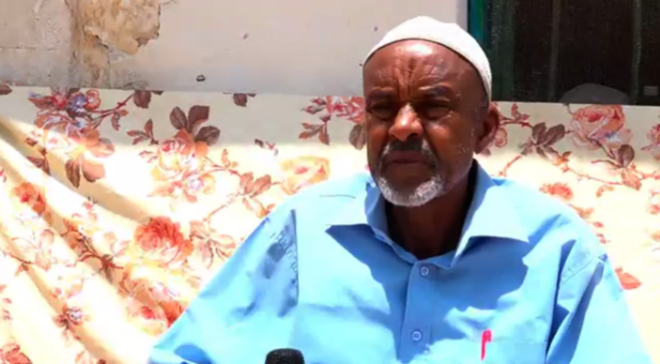 GAROWE, Puntland - The father of a little girl who was raped and brutally murdered in Galkayo city in February 2019 has praised the ruling by the Puntland’s High court last Thursday, Garowe Online reports.

The announcement of the verdict came after the men were found guilty of gang-raping, mutilating and subsequent killing of Aisha Ilyas Aden, a 12-year-old girl. The heinous crime sparked uproar and protests across Puntland.

"I see the court judgment has been fair, and Asha received justice," said Ilyas, the father of the victim during a press conference in Garowe last Friday, adding that the ruling in Asha's case is the end of rape.

Two of the rapists [Abdifatah and Abdisalan] are brothers and the first has “confessed” to raping Aisha, but denied he had a role in the killing of the teenage girl during the final court hearing.

Aisha was abducted from a market in the northern Puntland-administered Galkayo town in February 25th and her body was discovered the next morning dumped near her house.

The prosecutors said they relied on DNA evidence and post-mortem for the first time to convict the child rapists that found Aisha had been raped and strangled to death.

The Puntland Supreme Court’s verdict is final and the three rapists will face the "the death penalty" soon for the odious offense they have committed, said the judges.