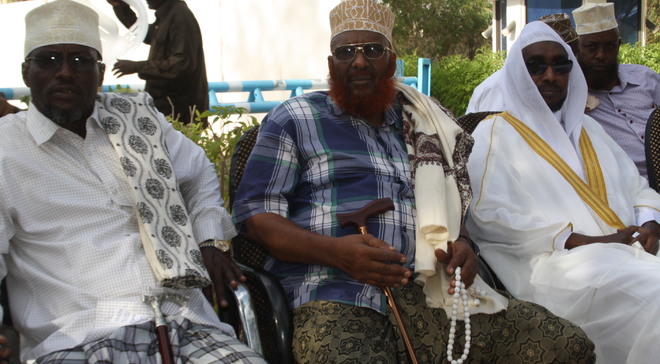 Speaker Shire handed out a letter proving Puntland’s position on prevailing matters to UN envoy in the course of bilateral talks.

Puntland parliament is said to have expressed concern over the violation of Provisional Federal Constitution by Somalia government leadership and warned of grim consequences if proper measures are not taken very soon.

Eid added that their position was clear and the UN listened to their stances on the matter.

On July 31, Puntland, located in northern Somalia once again suspended cooperation with Mogadishu in a renewed deadlock over central Somalia state.