US carries out airstrike targeting ISIL-linked militants in Somalia 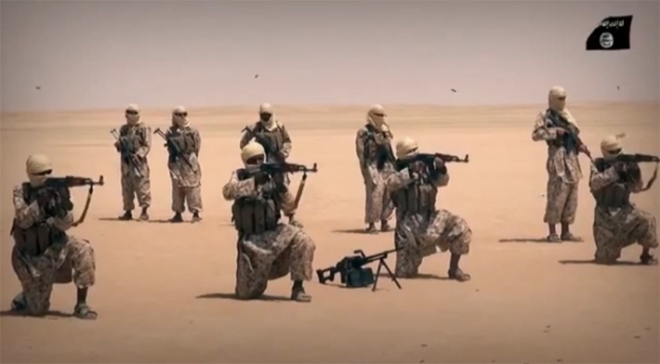 MOGADISHU, Somalia - The U.S. military said on Thursday it killed at least 13 members of the Islamic State-affiliated group in an airstrike carried out in a northeastern region in Somalia, Garowe Online reports.

In a statement, the U.S. Africa Command said the latest strike was conducted on Wednesday, May 8 in cooperation with Somali government targeting an ISIS encampment in the Golis Mountains of Puntland state.

AFRICOM said it assessed no civilians were injured or killed as a result of this airstrike. However, there was no independent source verifying who are the raid victims.

The attack comes less than a month after the U.S. military carried out a similar airstrike in Bari region that killed Abdulhakim Dhoqob, who was the second-in-command of the pro-Islamic State faction in Somalia.

The extremist group which was formed in October 2015 by former Al-Shabab preacher Abdulkadir Mumin operates mainly in the Puntland state of Somalia and is estimated to have few hundreds of fighters.

The American strikes in Somalia surged in the past two years after President Donald Trump declared southern Somalia an “area of active hostilities,” and gave the AFRICOM a broader authority to expand counter-terrorism operations.