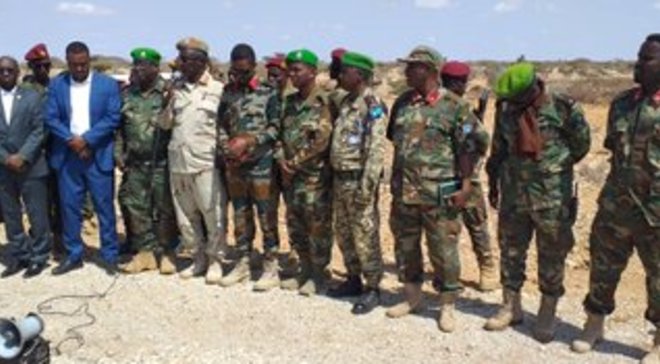 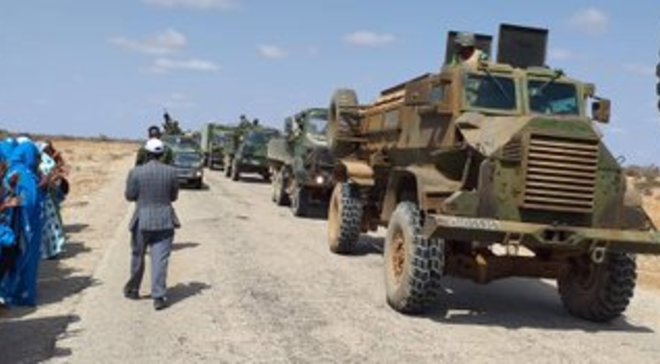 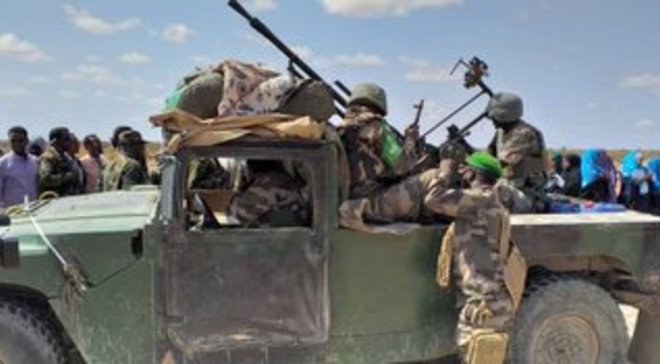 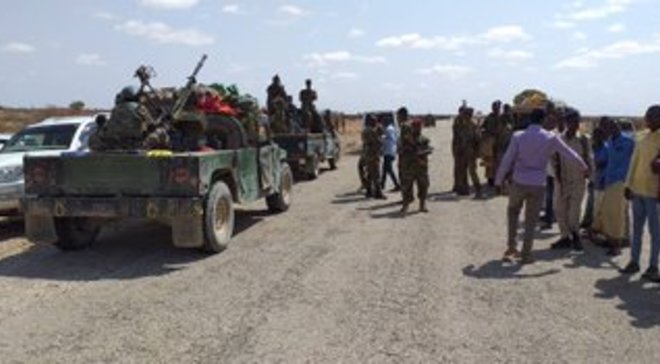 The AU forces who moved from their base in Beledweyne city, about 350 Kilometers (217 miles) north of Mogadishu drove through volatile towns in central Somalia that once controlled by Al-Shabab group.

The deployment followed a visit to the town by AMISOM Commander, Tigabu Yilma, who held a meeting with the security minister of Somalia’s Federal Government, Mohamed Abukar Islow Dualle last week.

The two agreed that AU troops be sent to Dhusamareb to reinforce Somali security troops tasked with the protection of reconciliation venue and the Galmudug elections due to be held in the town.

The development comes after the Mogadishu-based Federal Government announced that it resolved a dispute with Ahlu Sunna, a moderate Islamist group which previously rejected the troop deployment.

Galmudug election which was slated to happen in July 2019 was rescheduled due to political differences within the state’s leadership and Somali government over the power-sharing scheme.