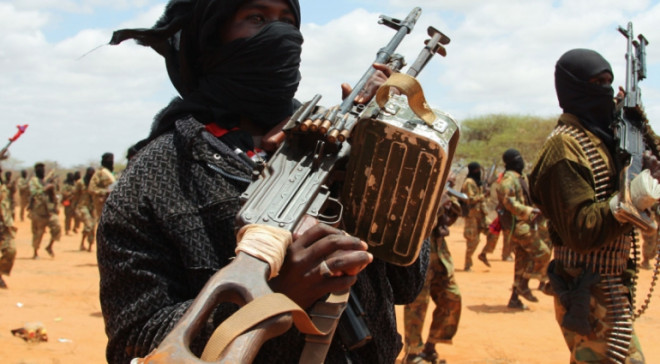 MOGADISHU, Somalia - The Al-Shabaab militants fired mortar shells in Dhusamareeb, the regional administrative capital of Galmadug, where the country's leaders are set to meet to discuss the pre-election standoff which has delayed elections in the Horn of Africa nation.

Reports indicate that the militants fired at least 7 mortar rounds at the town just moments after the arrival of PM Mohamed Hussein Roble and President Farmajo, who are expected to chair a three-day meeting that aims at seeking a lasting solution to the electoral crisis.

Later, Farmajo held a preliminary meeting with FMS leadership on accelerating the country's electoral process and moving forward with the September 17, 2020 agreement approved by the Federal Parliament of Somalia, state-owned Sonna reported.

The leaders discussed efforts made by the federal and state levels to implement the elections, ensure political stability and security in the country.

The President recommended the Heads of State at the Federal and State levels who took part in the meeting for their efforts in advancing governance and strengthening the unity of the Somali people.

However, the Opposition presidential candidates and the Speaker of the Senate Abdi Hashi now want to be included in the election talks.