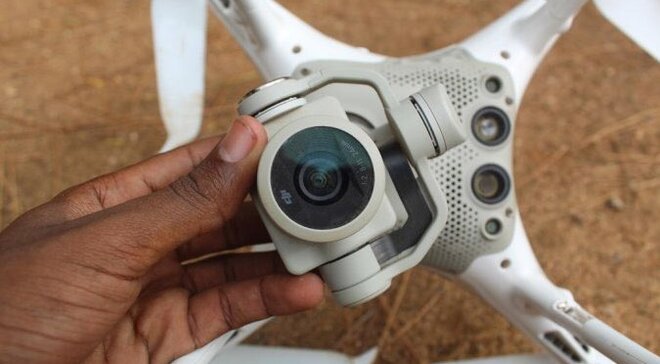 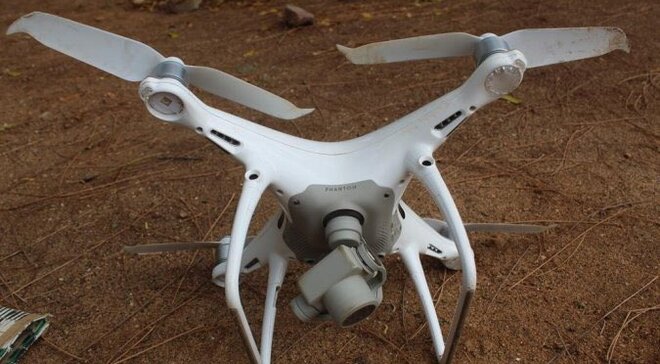 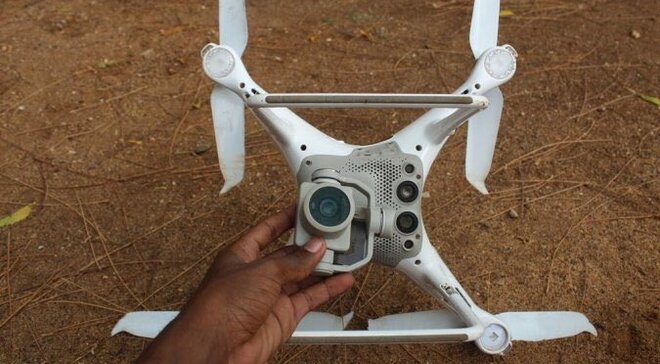 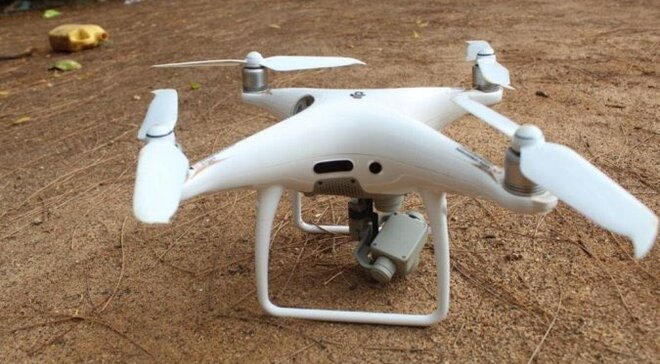 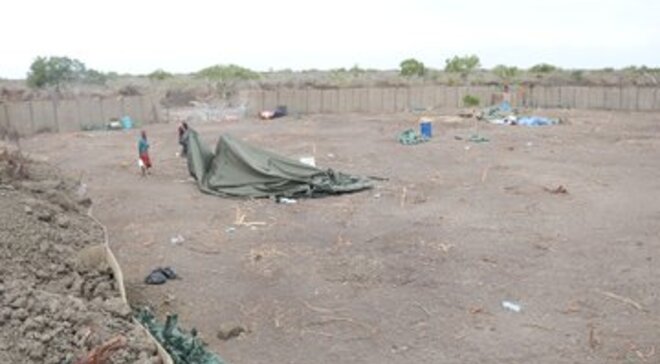 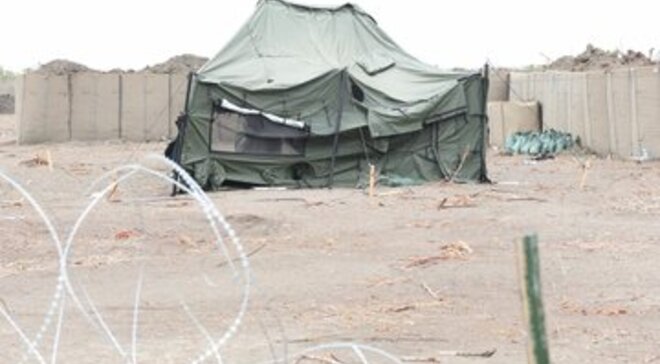 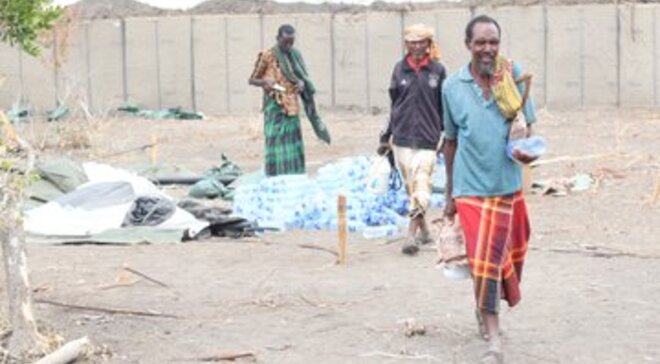 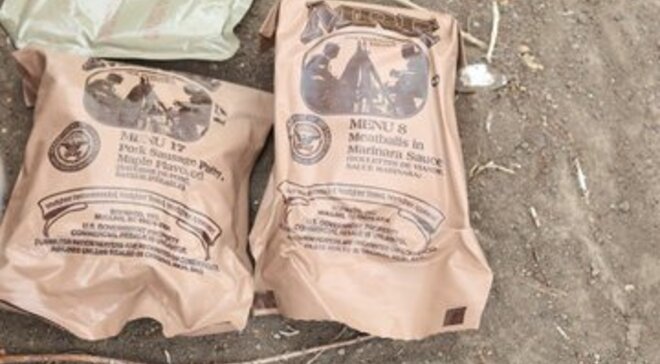 MOGADISHU, Somalia - Al-Qaeda linked group, the Al-Shabaab militants have for the first time released photos of an abandoned US military base in Somalia, further confirming that the military deserted the sight A week after an attack which left close to five people dead in southern Somalia.

Through their proxy media outlets, the militants released photos of the Janay Abdalla outpost which was under the military US surveillance and the special Danab forces, further reinforcing an earlier statement that the military had vacated from the premises.

In the photos, the well-fenced compound with a concrete perimeter was evidently abandoned and various food cans left behind by the forces would be seen. Also in the sit were civilians who were making patrols in the camp but no army machinery was sighted in the photos.

Investigations by Garowe Online established that the photos were indeed taken from Janay Abdalla camp, 50 KM West of Kismayo, the regional administrative capital of Jubaland. The militants maintained that they had "officially taken over" from the military teams.

Although Al-Shabaab had claimed killing four US servicemen and at least 16 Danab troops, reports released by the US Africa Command and the Somali National Army [SNA] indicated that only two Danab soldiers were killed, adding that one US serviceman was injured during the fiasco.

Just a day after the attack, the Danab special forces who are trained by the US announced the closure of roads within 5 KM from the camp to allow "operations" in pursuit of the militants. However, it's not clear why they chose to abandon the outpost which was being used as a training ground.

Last week, the US Africa Command top commander General Stephen Townsend said Washington will continue supporting military activities against the Al-Shabaab militants and other violent extremist groups across Africa, which are affiliated to Al-Qaida and ISIS.

"Today, U.S. Africa Command continues the fight against al-Qaeda and its affiliates across the African continent, protecting the American people as well as our African and international partners. This important work safeguards our nation, strengthens our partners, and protects our way of life from enemies intent on our destruction," Townsend said.

"Our resolve remains strong. We are not tired. We will continue to stand watch and fight when necessary to ensure groups like al-Qaeda, al-Shabaab, and ISIS cannot bring harm to Americans or our allies at home and abroad," he added.

Elsewhere, the military court on Monday convicted a man in Balad-Hawo within Gedo region after it was established that he masqueraded as an Al-Shabaab defector but in a real sense, he was being used to spy on security forces with an aim of attacking military officers in Somalia.

The military court said that the man had been gathering information on the government operations before he was detected by officers. Usually, the government gives amnesty to militants who surrender and they normally undergo a mandatory assessment before being repatriated to the community.

Al-Shabaab has been fighting since 2008 with an aim of toppling the fragile UN-backed Somalia government. According to the United Nations estimates, there are close to 7,000 active fighters in Somalia and most of them are domiciled in southern and central Somalia.