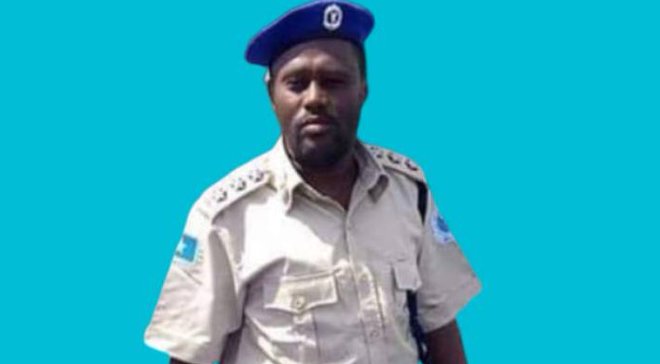 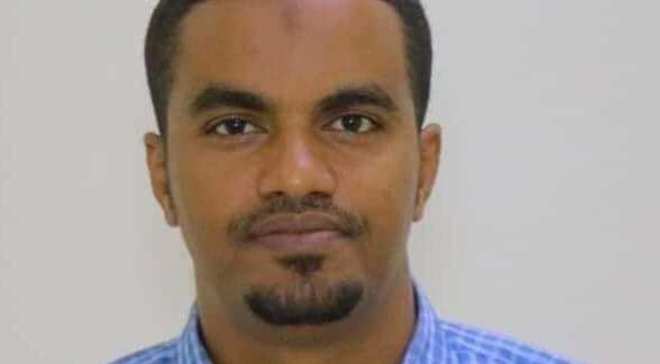 MOGADISHU, Somalia - A senior police commander was killed in Somalia on Sunday following an Improvised Explosive Device [IED] explosion, officials said, in yet another attack that targeted a police convoy in Lower Shebelle.

Abdulkadir Osman Nunow, the Afgoye district police chief, was in the convoy when one of the vehicles drove through the IED, killing him instantly, police sources revealed.

Also killed were three bodyguards attached to the police boss, along the perilous Afgoye-Mogadishu road, in the latest Al-Shabaab attack, which exposes dire insecurity within war-torn Somalia.

Several police officers were injured in the explosion, and a number of them are currently recuperating in various hospitals in Somalia, officials said, without disclosing the number of critically injured people.

Ibrahim Aden Najah, the Lower Shebelle governor, confirmed the attack, terming it "heinous and unnecessary" in a statement released on Sunday, hours after the attack.

He said: "We have lost four police officers in Lower Shebelle near Afgoye. The cowardly attack was carried out by some Al-Shabaab elements. The injured people have been rushed to the hospital."

The explosion took place near Hawo Abdi town along Mogadishu-Afgoye, he said. Further, he hailed the slain police boss as a "true Somali patriot" adding that the lives of dead officers "will not go in vain".

Until his death, Osman was one of the top officers entrusted with the campaigns against Al-Shabaab militants in Lower Shebelle, a region which has borne the brunt of Al-Shabaab attacks.

In their media outlets on Sunday, the Al-Shabaab militants took responsibility for the attack, adding that "the plan went well as planned" without giving finer details on the actual intentions.

Afgoye, the hotbed of Al-Shabaab raids

The main road linking the capital, Mogadishu to Afgoye has been increasingly witnessing IED attacks targeting SNA and AU convoys in the past few months, officials said.

For the past ten years, several soldiers have died as a result of the explosions along the highway, despite a concerted effort by security forces to crush the militants out of the region.

In December last year, the militants waged a deadly attack using a truck laden with explosives near Afgoye junction in Mogadishu, killing over 90 people, police confirmed.

Yet in their statement, the Al-Qaida linked group admitted masterminding the attack but were quick to say that "we targeted a Turkish convoy but we regret the deaths of civilians" in Mogadishu.

Last week, the militants suffered a huge setback within Lower Shebelle after losing to a contingent of SNA troops, buoyed by AMISOM and US military in Janaale town.

During the raid, at least 15 militants were killed, with three top commanders also arrested. They are currently in the custody of the army awaiting trial, SNA radio reported.

Separately, a civic leader was also killed on Sunday in Galkayo town, northern Puntland, in yet another rare Al-Shabaab attack within the semi-autonomous state that has traditionally enjoyed relative peace.

Mukhtaar Tinle, a youthful entrepreneur, was shot dead by Al-Shabaab assassins while in the line of public duty, at around 10 pm local time on Sunday, authorities confirmed.

Efforts to resuscitate him in a local hospital within the town could not yield any fruits, as doctors pronounced him dead shortly afterward. The assassins vanished to nearby thickets, police said.

The Al-Shabaab militants also claimed responsibility for the attack, although they did not reveal immediately the motive behind targeting the renowned businessman and leader.

But cases of Al-Shabaab targeting leaders are synonymous in Somalia, a country which has battled the menace for over a decade, with the group killing over 4,000 civilians in the process.

The US termed Al-Shabaab a "dangerous" group that is capable of carrying a "large-scale" attack within and outside Somalia. US Africa Command has intensified raids against them in central and southern regions, launching a record 31 airstrikes in three months.

Statistics from the US state department indicate that there are close to 6,000 active Al-Shabaab fighters, despite the group, the only active Al-Qaida associate, losing considerably in recent months to SNA and allied forces.