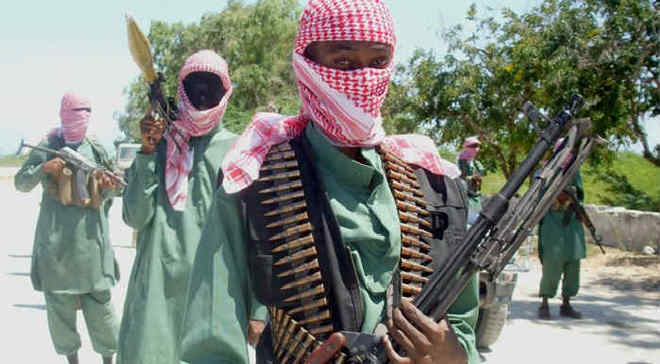 Ethiopian forces serving under the AMISOM mission along with Somali government forces were seen departing using armored personnel carrier (APC) from their base in Mogokor district heading towards Mahas district, according to an eyewitness.

“Shortly after the withdrawal, Al Shabab militants group have poured into the town and seized control of the district, they were carrying out patrols in the areas,” resident told GO.

Ethiopian forces stationed in Galgadud province in Central Somalia have earlier withdrawn from their base in Bud Bud district. There is no information regarding the reasons for the withdrawal as Somali officials and AMISOM did not give further details on the issue.