Al-Shabab pushed out of ‘strategic’ town in southern Somalia 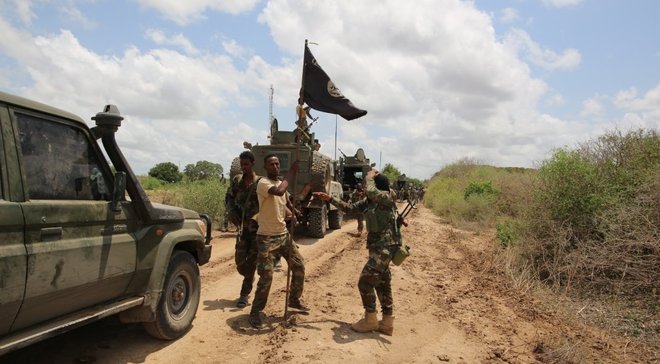 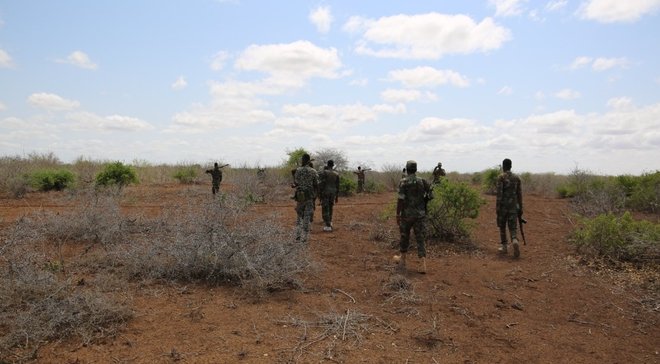 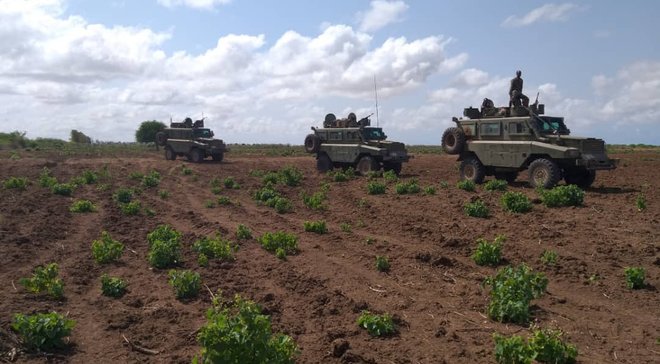 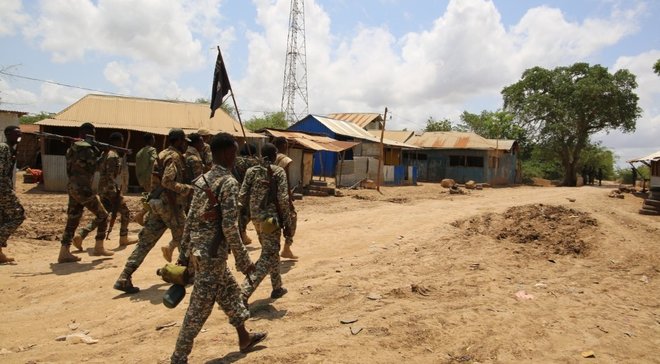 MOGADISHU, Somalia – The Al-Qaeda-linked Al-Shabab militants have been driven out of a strategic town in southern Somalia during a joint military operation by Somali and AU troops, Garowe Online reports.

The allied troops backed by armored vehicles and tanks rolled into El-Salin, about 20 kilometers away from Marka, the capital of lower Shabelle region on Sunday after a brief gun battle with the retreating extremists.

A Somali military official in the frontline told Garowe Online via phone that the successful operation and subsequent takeover dealt a huge blow to Al-Shabab and a setback to its grip on large parts of the region.

Ibrahim Aden Ali, the region’s governor said the area is important because it lies on a key supply route between the towns of Gandarshe and Dhanane in the long-chaotic agricultural-rich province.

The group's loss of El-Salin followed two months after it lost the strategic bridge town of Sabiid and Anole village near Afgoye, 30 kilometers southwest of Mogadishu to the SNA and AMISOM forces.

Al-Shabab did not comment over the claim by the officials on the town’s capture and the ongoing military operations aimed at flushing the militants out of their remaining pockets in the Horn of Africa nation.

The combined forces expelled Al-Shabab from Mogadishu in 2011 and many key areas in the past years, but, the extremists who want to oust the UN-backed Somali government still remain a potent threat and carrying out deadly attacks.