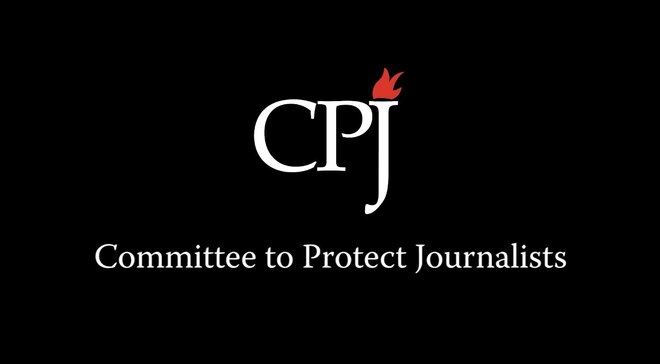 MOGADISHU, Somalia - An American lobby group has accused Federal Government of Somalia for the continued incarceration of Mohamed Abdiwahab Nur alias Abuuja, who has now spent more than 100 days behind the bars without formal charges.

The Committee to Protect Journalists [CPJ] wondered why the journalist continues to be held incommunicado despite outcry for hundreds of his colleagues across the country, who accuse the government of trying to gag the media.

In a tweet, the group demanded to know the location where the reporter was being detained, adding that the government is yet to provide evidence to court over his alleged ties with Al-Shabaab militants.

Abuuja, CPJ said, deserves a fair hearing in line with existing laws of Somalia, adding that the current predicament he's facing doesn't require anyone to be subjected to torture. Somalia, it added, must ensure "justice prevails" in line with the constitution.

The complaint comes barely a week after Somalia Media Association and Somalia Journalists Syndicate claimed that the detainee had been recently arraigned before a military court before being whisked away in absence of his lawyers and family.

After the arraignment, they added, he was taken to Mogadishu Central Prison. The two groups have since hired lawyers to defend the accused in court, but they still insist that he should have been brought to a civilian court.

In April, CPJ raised formal complaints to the government of Somalia, in which it insisted that the rights of the detainee had been infringed contrary to provisions by rules of natural justice. Abuuja, it demanded, ought to be produced in a civilian court for prosecution.

“It is an outrageous infringement on Mohamed Abdiwahab Nuur’s fundamental rights that nearly two months since his arrest, the government has failed to produce him in court, or to provide any information about his well-being beyond a sparse statement,” said CPJ sub-Saharan Africa representative, Muthoki Mumo.

“The Somali government should free Mohamed Abdiwahab Nuur and stop interfering with his work as a journalist," he added, arguing that Somalia was repeatedly violating human rights in the pretext of war against terrorism.

Multiple reports link Abuuja's incarceration to a number of critical articles he'd published, which did not conform to the "standards" of the hawk-eyed National Intelligence Security Agency, NISA, Somalia's spy agency which operates under former Al-Jazeera journalist Fahad Yasin.

The National Intelligence Security Agency previously arrested Mohamed over that report on February 29, but released him without charge on March 2, according to a statement from the syndicate.

Abdirahman Yusuf Al-Adala, the director-general of the Ministry of Information, in April told CPJ that Mohamed’s file had been forwarded to the judiciary but said that he could not provide any further substantive comment on the case.

CPJ messaged the National Intelligence and Security Agency on Twitter for comment but did not receive any response. CPJ could not find other contact information for the agency but has since filed an official complaint.