At least 51 militants killed in intense clashes with Somali military 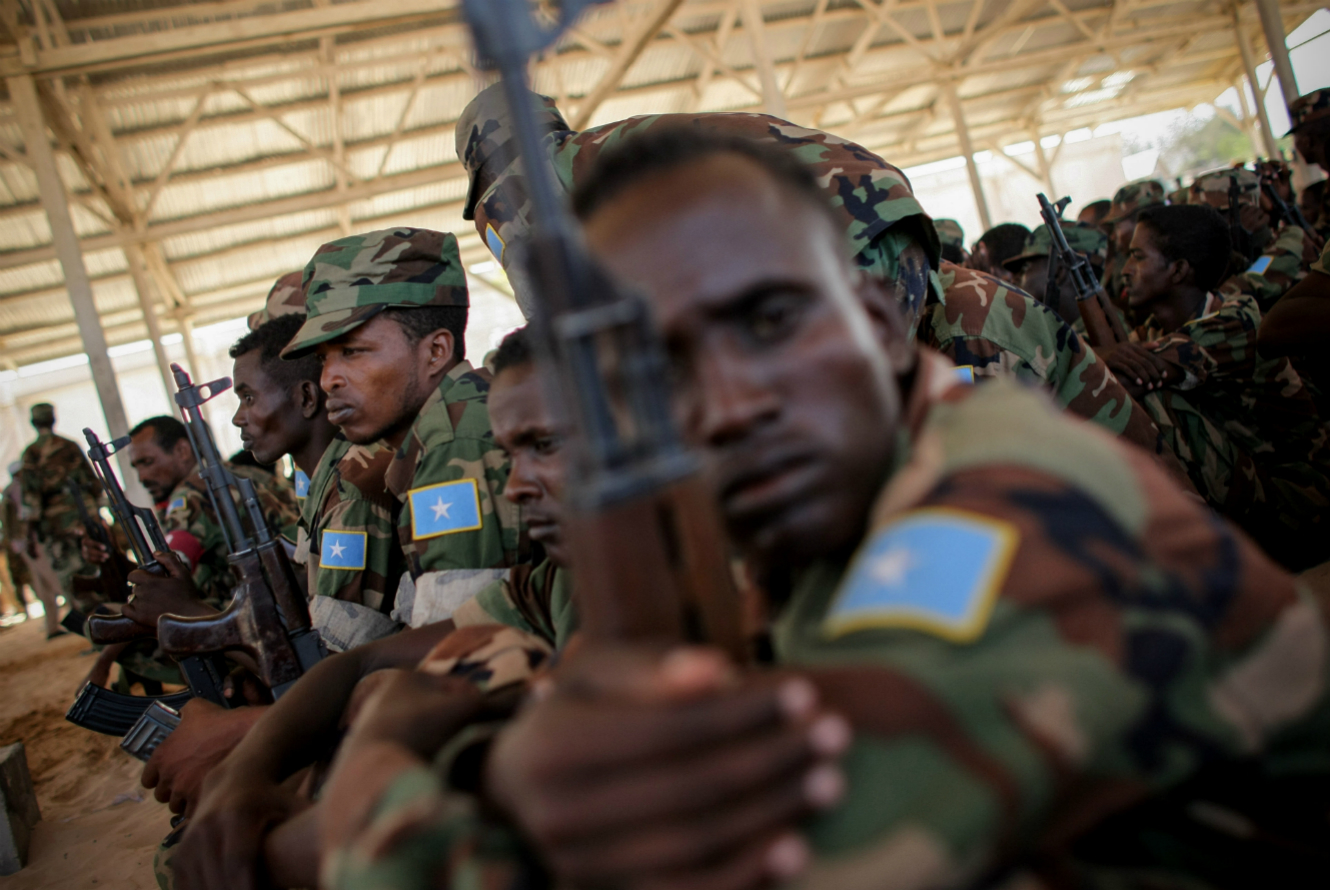 MOGADISHU, Somalia - Somalia's information ministry on Tuesday announced clashes between the army and Al-Shabaab in the central city of Ba'adweyne left 66 dead as security forces intensify the crackdown against the militants in the country.

In a statement, the ministry said 51 extremists in the gunfight while 6 others have been captured alive with gunshot wounds on Monday. It further added that and 15, including soldiers and civilians were killed.

Sources say that the early morning fight was triggered by the Al-Shabaab after attacking the town. Residents organized and launched a counterattack against the militants,  and then retook control of the area through backup from the Somali National Army.

The Al-Qaeda-linked militant group claimed to have trampled on a military base and seized fighting vehicles used by the SNA during the fight and most of them have since been taken to Al-Shabaab controlled villages.

Several villages were recently captured by the Somali government forces within Mudug, one of the regions that often experienced Al-Shabaab attacks in Galmadug state in central Somalia.

Al-Shabaab controls swathes of rural central and southern Somalia, but there have been deliberate efforts to flush the militants from the country. The Somali National Army [SNA], the African Union Mission Forces [AMISOM], and the US Africa Command are on the frontline in the fight against the group.